What To Expect In California Employment Law For 2019 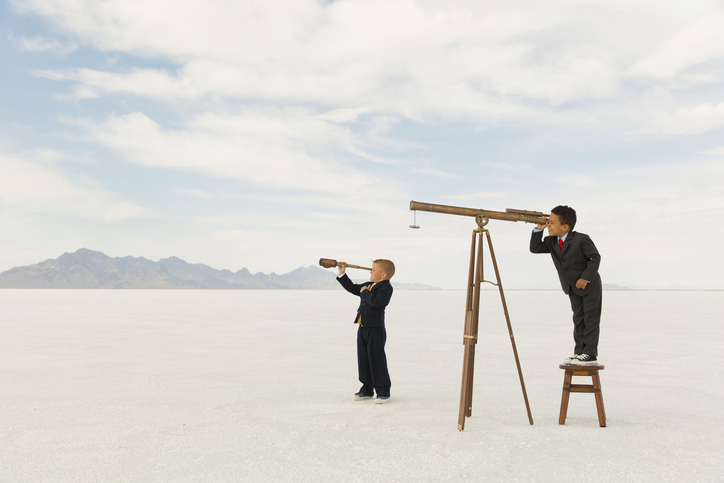 WHAT TO EXPECT IN CALIFORNIA EMPLOYMENT LAW FOR 2019

In many ways, 2018 was a bellwether year for California employment law, seeing major changes in the laws pertaining to sexual harassment, independent contractors, and a whole host of other issues. Does 2019 hold as many big surprises in store?

The short answer: probably not, but you never know.

That is not to take anything away from the potential for 2019 to deliver some monumental changes. There is a new Governor, and a Legislature that is more employee-friendly than ever, and to boot, there are several big employment cases before the California Supreme Court. But 2018 was a once-in-a-decade type of year for California employers, and it is unlikely that this year will pack as much of a punch.

But big possibilities abound. Here are a few:

New Laws From A New State Government
We now have a new Governor in California, Gavin Newsom, and a Legislature featuring a Democratic super-majority. To be sure, the outgoing Governor, Jerry Brown, was not modest about his support for labor unions and the pro-employee lobby, but at the same time he vetoed many employment bills that he viewed as going too far. In just the last year alone, Brown vetoed bills limiting arbitration of employment disputes, increasing the time for employees to file charges of discrimination, expanding records retention, and requiring a “Worker’s Bill of Rights” to be distributed to employees. The Legislature, which featured no super-majority, failed to pass other bills offering even greater protections to victims of sexual harassment and easing other administrative burdens on employees who bring claims of wrongful termination or improper pay practices.

Will Governor Newsom check the Legislature the same way that Governor Brown did? Will the Legislature shed its bashfulness on some of the bills that it could not pass last year? Or will the State take a more measured approach in the first year of a government dominated by employee-friendly lawmakers?

Historically, Newsom has been outspoken on LGBTQ issues and legalizing marijuana, so employment laws on those issues may well take front and center in the first years of his term. California also seems uniquely poised to take lead on measures to protect immigrants, including at the workplace, and we can expect heated activity on that front. But it remains to be seen whether Newsom will chart a different course on the bevy of “job killer” bills vetoed by Brown and Arnold Schwarzenegger.

Discrimination Law/Anti-SLAPP Motions
In 2019, the California Supreme Court is expected to decide whether employers can seek attorney’s fees with an anti-SLAPP motion in discrimination or harassment cases. In two pending cases, one involving a television producer and another involving the peer review of a surgeon, trial courts found that employers engaged in a legally protected activity by terminating those employees and thus were entitled to attorney’s fees under the anti-SLAPP statute, but those decisions were reversed by appellate courts. If the California Supreme Court finds in favor of the employers, it will offer them a powerful tool to defend against these suits and raise the stakes for employees bringing them.

Wage-Hour Cases
The California Supreme Court is poised to take on several big wage-hour cases in 2019 which have the potential to shake up the world of employment law. In one case, the Court will decide whether an employee should be compensated for time spent on premises for a search of his personal belongings. In another, the Court must determine whether employees have viable claims for errant pay practices against payroll services, not employers. Two cases present the court the opportunity to decide the scope of arbitration agreements – one in a collective bargaining agreement and another with certain claims under the Private Attorney General Act. And one case poses the question of whether employees can be required to arbitrate administrative claims for unpaid wages.

Background Checks
The court will also resolve a split between lower courts whether two California laws involving background checks for employees are so vague that the State Constitution does not permit them to be enforced. It’s an issue every HR professional in the State has faced, as laws regulating the use of such checks continue to pop up.

Arbitration Agreements
The U.S. Supreme Court will decide two cases involving arbitration of workplace disputes. One case focuses on what language must be used in an arbitration agreement to waive class action claims. The other deals with the enforceability of arbitration agreements as to long-haul truck drivers classified as independent contractors.

As it stands, 2019 could offer some big changes for California employers. New state lawmakers will decide how profound those changes will be. Stay tuned for more on each of these developments as the year progresses.

IN CASE YOU MISSED IT – here are links to all the Top 10 posts in this series.