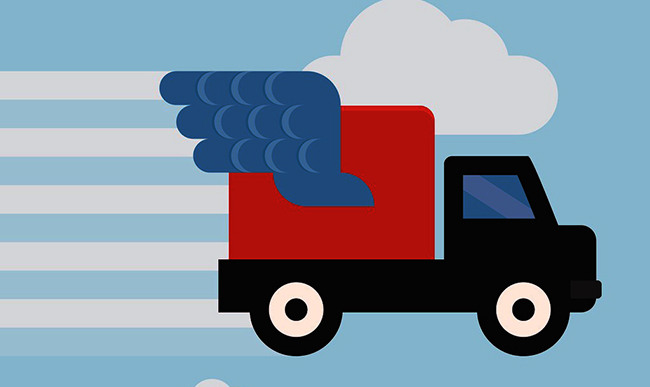 In its recently issued decision in SuperShuttle DFW, Inc. and Amalgamated Transit Union Local 1338, the National Labor Relations Board (NLRB) reversed course on the test it uses to determine whether a worker is an employee or an independent contractor, adopting a more employer-friendly standard.

While it retains the common law’s multi-factor test for determining independent contractor status, which the NLRB has always purported to follow, SuperShuttle reintroduces the worker’s “entrepreneurial opportunity for gain or loss” as the test’s “animating principle.” SuperShuttle overturns the NLRB’s 2014 FedEx Home Delivery decision, which downplayed the importance of “entrepreneurial opportunity” in determining independent contractor status.

While SuperShuttle represents yet another episode in the Trump NLRB’s efforts to roll back Obama-era NLRB decisions that were seen as favorable to employees, it will have little impact on California employers, who must comply with the California Supreme Court’s decision in Dynamex (which we blogged about here and here.)

At issue in SuperShuttle was whether airport shuttle drivers who worked for SuperShuttle Dallas-Fort Worth (SSDFW) were employees, whose concerted activities are protected by the National Labor Relations Act (NLRA), or independent contractors, who are not covered by the NLRA.

In its decision, the NLRB went through the common law test of factors to be considered. These include:

No single factor is determinative, and a case-by-case analysis is required. In SuperShuttle, the NLRB noted that:

…the Board, while retaining all the common-law factors, had shifted the emphasis from control to whether putative independent contractors have significant entrepreneurial opportunity for gain or loss . . . while the considerations at common law remain in play, an important animating principle by which to evaluate those factors in cases where some factors cut one way and some the other is whether the position presents the opportunities and risks inherent in entrepreneurialism.

The “entrepreneurial opportunity” is critical, the NLRB determined, when considering the relationship between SSDFW and its drivers. While the drivers provided their own vehicles, set their own hours, and could, at least theoretically, work wherever they chose, much of the terms and conditions of their work were regulated by the contract between SSDFW and the public agency that operates the Dallas-Fort Worth airport. (And in this regard, the NLRB dismissed the significance of these aspects of employer control, characterizing them as government regulation of the terms and conditions of employment, which is not considered when determining independent contractor status.)

The SSDFW contract required drivers to wear a uniform, place certain decals on their vehicles, and maintain the interior condition of their vans to a standard set by the airport. It also required drivers to submit their vehicles to periodic inspection. Further, SSDFW set the fares drivers charged, and prohibited drivers from working for any of its competitors. Nonetheless, the NLRB found the drivers were independent contractors, because “the [drivers’] freedom to keep all fares they collect, coupled with their unfettered freedom to work whenever they want, provides them with significant entrepreneurial opportunity.”

The critical distinctions between the FedEx and SuperShuttle tests, which both purport to apply the common law test and to consider the worker’s entrepreneurial activity, are:

Under the SuperShuttle test, a well-designed independent contractor relationship can survive challenge even if, as was the case in SuperShuttle, the workers actually perform no work for other entities.

While a critical decision within the NLRA context, SuperShuttle will likely have little impact on how most California employers structure relationships with independent contractors. The SuperShuttle test is a far cry from the test announced by the California Supreme Court in Dynamex, which completely dispensed with the common law multi-factor test in favor of a three-element test that makes independent contractor status far more difficult to maintain.

From a practical standpoint, then, Dynamex remains the independent contractor standard for California employers.

Ian Forgie is an associate in Hirschfeld Kraemer LLP’s San Francisco office. For more information, contact Ian at iforgie@hkemploymentlaw.com or (415) 835-9075.