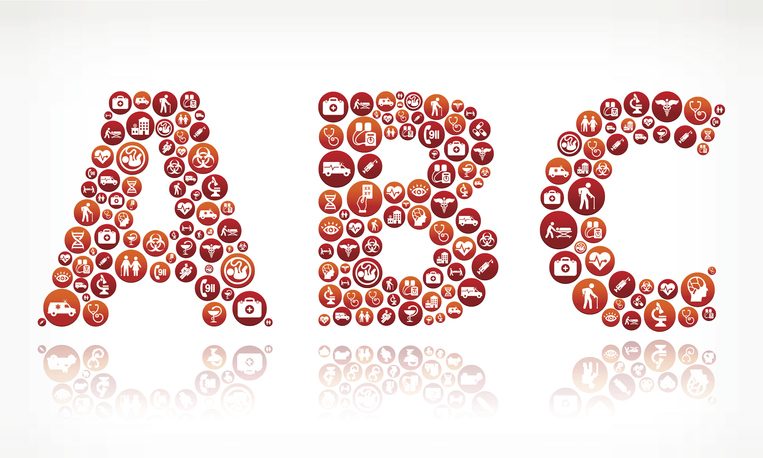 To be honest, there was no contest for the top development in California employment law in 2018. It was a runaway, and chances are if you asked any employment lawyer, plaintiff or defense side, they would agree.

2018 was the year that the world of independent contractor law turned upside down. It was the year of Dynamex.

To recap: For nearly 30 years, California businesses had tremendous leeway in classifying workers as employees or independent contractors. The reason was simple: the test approved by the California Supreme Court in S.G. Borello & Sons, Inc. v. Dept. of Industrial Relations contained many factors – no one of which was necessary – that businesses were to consider in classifying their workers.

So, for example, a worker who worked at home, using his own computers or his own equipment, could conceivably be classified as either an employee or an independent contractor. The ambiguity in the Borello standard, and the lack of any one predominant or necessary factor, left businesses and workers with the flexibility that they usually wanted.

On April 30, 2018, that all changed with the California Supreme Court’s decision in Dynamex Operations West, Inc. v. Superior Court, a decision that was unexpected by employment lawyers on both sides. The Dynamex decision replaced the flexibility of the Borello test with a simple, three-prong test, termed the “ABC test.” To be properly classified as an independent contractor, all three of the following factors must be met:

So why was this such a big deal? The biggest reason was that each of the ABC factors was necessary. The second reason was the “B” in the ABC test, which required that the work provided be outside the usual course of company’s business.

This dealt a huge blow to business models based on leveraging the services of independent contractors as a revenue stream, such as Uber, DoorDash, GrubHub, and FedEx. Though these “gig” economy businesses have had some legal success arguing they don’t exert sufficient control over drivers to be considered employers, it would be hard to assert that drivers are performing a task that isn’t a standard feature of their business. The same is true of outside sales representatives who sell multiple products for different companies, or consultants brought in on short-term projects in the entertainment industry. All of these workers perform work that is seemingly within the course of business for the companies they serve.

Dynamex upended the calm that had existed on this issue between companies and their workers. In our experience, we have found that workers traditionally classified as independent contractors usually prefer that classification and will fight hard to keep it, but the preference of the worker is not a factor under the ABC test. Businesses are left in the unenviable position of having to take an action that both they and their workers want, but which the law forbids.

So, on April 30, 2018, as employment law firms (including ours) scrambled to send out e-Alerts notifying their clients of this sea change in the law, there was little time to pause to think about how this change would revolutionize employment law in California. In the eight months that have passed, it is fair to say that Dynamex is not only the biggest decision of 2018, but arguably the biggest decision of the last five or ten years in California.

How To Deal With Dynamex

This all begs the question: What do we do now? Two practical considerations leap to mind immediately.

First, California businesses need to do a company-wide audit of their independent contractors to see if they can satisfy the ABC test. All of the traditional assumptions from the Borello test must be thrown out the window, and the calculation becomes very simple: Is the worker performing work that is outside your ordinary course of business?