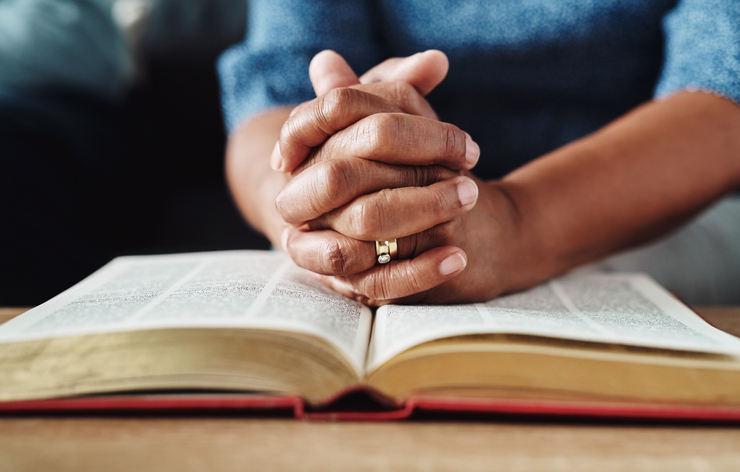 On Wednesday, July 8, the U.S. Supreme Court issued a much-anticipated ruling deciding that teachers at religious schools could not claim protections under anti-discrimination laws. The central issue in Our Lady of Guadalupe School v. Morrissey-Berru concerned the scope of the “ministerial exception”—a legal doctrine grounded in the First Amendment fashioned to protect a religious institution’s freedom to manage its internal operations, including making personnel decisions, without governmental interference.

Consolidating two cases involving elementary school teachers at Catholic schools who claimed they were unlawfully terminated (one due to her age and the other because of a serious medical condition), the Supreme Court expanded the reach of the ministerial exception (previously only applied to individuals holding a “ministerial position”) to employees who perform “vital religious duties” in carrying out the institution’s religious mission.

The decision clarified and resolved ambiguities stemming from a prior unanimous Supreme Court decision, Hosanna-Tabor Evangelical Lutheran Church and School v. EEOC, regarding who qualifies as a “minister” for the purposes of the ministerial exception. Our Lady stressed that there is no magic formula for making this assessment and cautioned against heavily relying on the semantics of an employee’s title or educational training. Instead, the Court underscored that “what matters, at bottom, is what an employee does.”

Significantly, Our Lady assured that great deference should be afforded to a religious institution’s explanation of the importance of the role of its employees in advancing the institution’s mission. Especially persuasive to the Court were the teachers’ employment agreements and faculty handbooks, which expressly represented that educating and forming students in the Catholic faith lay at the core of the mission of the schools where they taught. Based on that evidence, the Court concluded that the teachers were expected to help the schools carry out their religious missions in meaningful ways.

The Our Lady decision is unquestionably a win for religious entities, as it gives them a ready-made defense to any discrimination or harassment case, whether under federal or state law. The scope of the defense and its practical effects, however, remain to be seen. Since Our Lady’s ministerial exemption only applies to employees who perform “vital religious duties,” it stands to reason that lower courts will grapple over exactly which duties are vital to religion and which duties are not. It would not be at all surprising if a trial court allowed a jury to make that decision.

In a somewhat related case, the Supreme Court also decided that employers who object to providing coverage for contraceptives under the Affordable Care Act based on a “sincerely held religious belief” need not provide such coverage. The decision in Little Sisters of the Poor Saints Peter and Paul Home v. Pennsylvania upheld a Trump Administration regulation allowing such entities to opt out of providing contraceptive coverage. Since the Little Sisters decision was based on a regulation and not the Constitution, however, this rule could change under future presidential administrations.