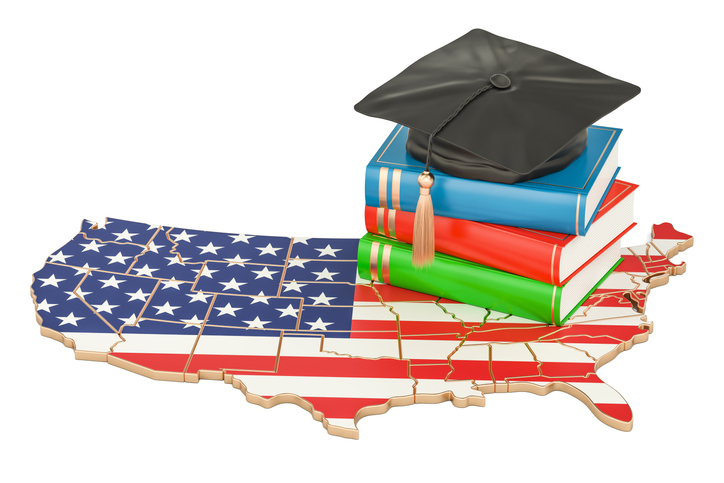 As discussed in previous blog posts, on May 6, 2020, the U.S. Department of Education (DOE) announced a package of sweeping changes to Title IX (the Final Rule), scheduled to take effect August 14, 2020. Since that announcement, the Final Rule has faced significant criticism, including the following statement by American Council on Education President Ted Mitchell:

“As a result of the [COVID-19] pandemic, virtually every college and university in the country is closed. Choosing this moment to impose the most complex and challenging regulations the agency has ever issued reflects appallingly poor judgment.”

Channeling these criticisms of the Final Rule, on June 23, 2020, a group of attorneys general from 17 states and the District of Columbia sought to delay implementation of the Final Rule by filing the first motion for preliminary injunction (the D.C. motion). Late on June 25, 2020, the state of New York filed a separate motion with the same stated purpose (the N.Y. motion).

Title IX is the federal law prohibiting sexual harassment and sexual discrimination on K-12, college, and university campuses throughout the United States. The Final Rule implementing Title IX will result in sweeping changes to how colleges and universities respond to sexual misconduct complaints.

In addition to the underlying actions for the D.C. and N.Y. motions, two other actions for declaratory/injunctive relief have been filed: one in Maryland on May 14, 2020 by a coalition of nonprofits represented by the American Civil Liberties Union’s Women’s Rights Project, and another on June 10, 2020 by another coalition of non-profits in the U.S. District Court for Massachusetts. As of the date of this e-alert, preliminary injunction motions have not been filed in these matters.

What is the basis for the motions to stay/delay?

Supported by almost 70 declarations, the D.C. motion asserts, among other things, that:

The N.Y. motion makes similar arguments with the stated purpose of enjoining implementation of the Final Rule on a nationwide basis without geographic limitations. In addition, the N.Y. motion also:

However, the scope of the N.Y. motion could be interpreted as factually narrower, having been brought on behalf of Plaintiffs (i) the State of New York and (ii) the Board of Education for the City School District of the City of New York, with supporting declarations that articulate the specific anticipated burdens for New York schools.

Does this mean post-secondary schools can breathe a sigh of relief?

No. It is true that successful motions for preliminary injunction could result in some form of postponement in the effective date of the Final Rule and any related enforcement until the underlying lawsuits are themselves resolved on the merits. Unfortunately for the hundreds of post-secondary institutions impacted by the Final Rule, immediate, short-term relief from the need to plan for the August 14, 2020 effective date is unlikely for several reasons:

First, both of the federal courts hearing these motions have local rules in place that normally provide for minimum periods of no less than 21 days for having motions noticed, briefed and heard; even in the event any of the courts were agree to shorten those schedules, such an order typically follows a joint or unopposed request to shorten time, neither of which has been filed as of this date of this e-alert. With respect to the D.C. motion, the DOE has already indicated that it opposes a stay, and so the court has already ordered the parties to meet and confer and submit a briefing schedule by June 29, 2020.

Second, following any related hearing, notwithstanding any tentative order the court might issue on the day of the hearing, courts often taken matters under submission to consider/account for oral arguments made by the parties, and therefore might require additional time to prepare and issue their final order.

Third, while each of the three federal district courts have a history of entering nationwide preliminary injunctions, any of the judges ruling on the motions for preliminary injunction might also narrow the scope of their order to the facts and circumstances of the matters pending before them. For example, although the D.C. motion’s plaintiffs requested a stay of the entire Final Rule, the judge considering the motion filed by the attorneys general for 17 states and the District of Columbia could limit any preliminary injunctive relief only to those 18 jurisdictions, or only to public institutions within those jurisdictions.

Finally, even if a judge were to order a stay of implementation of the Final Rule, the DOE could request that the court stay that order pending filing of an interlocutory appeal by the DOE.

Given these factors, it is very unlikely that colleges and universities will know whether the effective date of the Final Rule is delayed until just a couple weeks or days before the August 14, 2020 effective date for the Final Rule. Accordingly, it will be very important for post-secondary institutions to continue to develop compliant policies and procedures, to begin to plan to hire/retain/train for the new positions required under the Final Rule, and to begin developing communication plans to engage their campus constituencies on such developments.