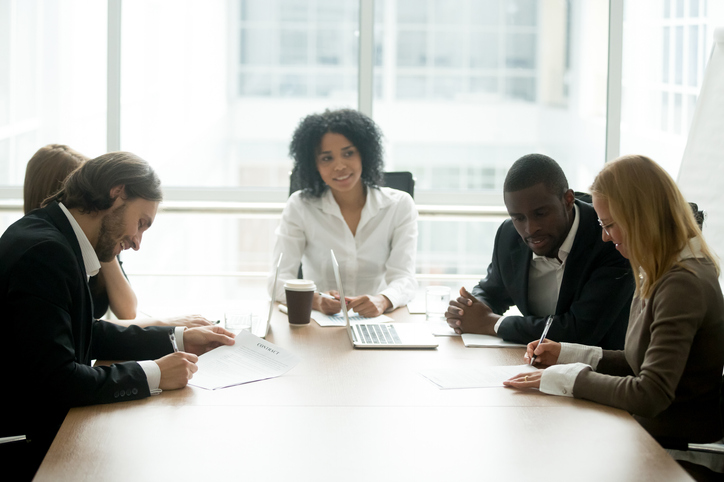 Contractual arbitration is essentially private court; it is an agreement by the parties to submit disputes to binding arbitration before a neutral arbitrator (often a retired judge), rather than to pursue such claims in a court of law.

While used in many contexts, arbitration agreements are particularly prevalent in the employment setting, as they can provide substantial benefits both to employers and employees. One particular benefit to employers is the ability to limit a party’s right to bring their claims on a class or collective action basis, requiring instead that such claims be brought on an individual basis in arbitration. Whether these “class action waivers” are permissible remained in dispute, until recently.

On May 21, 2018, the United States Supreme Court in Epic Systems Corp. v. Lewis settled a circuit split over whether arbitration agreements restricting employees’ rights to pursue class and collective actions violate Section 7 of the National Labor Relations Act (NLRA) and are therefore unenforceable under the Federal Arbitration Act (FAA). With Justice Neil Gorsuch writing for the 5-4 majority, the Supreme Court held that they do not, upholding the enforceability of mandatory arbitration agreements containing class and collective action waivers.

The Court noted that on the one hand, the NLRA provides that “employees shall have the right to self-organization, to form, join, or assist labor organizations, to bargain collectively through representatives of their own choosing, and to engage in other concerted activities for the purpose of collective bargaining or other mutual aid or protection.”

What Does This Mean?

With the Court’s ruling, employers now have the green light to implement mandatory arbitration agreements that include class action waivers; doing so could potentially save employers enormous amounts of money by sidestepping costly class actions.

Importantly, to be enforceable, it is critical that arbitration agreements be properly drafted, and, just as importantly, properly distributed and implemented in the workforce. Employers are strongly encouraged to consult with legal counsel before implementing such agreements.

Benjamin J. Treger is an associate in Hirschfeld Kraemer LLP’s Santa Monica office. He can be reached at (310) 255-1824, or btreger@hkemploymentlaw.com.