In a Win for Employers, California Supreme Court Limits Reach of PAGA 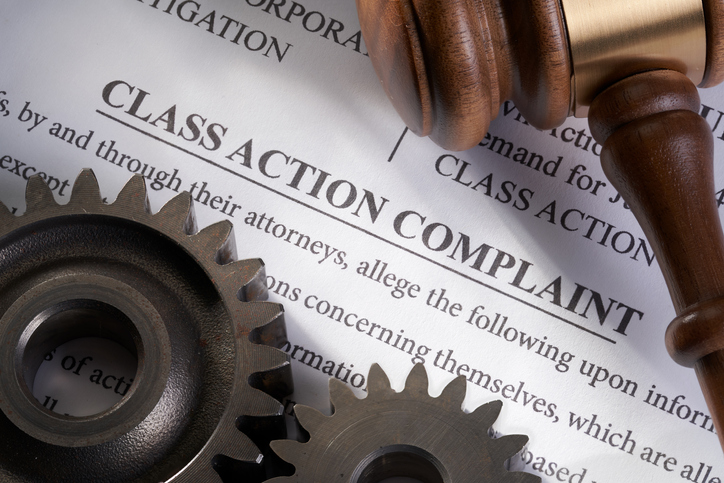 On September 12, 2019, the California Supreme Court decided ZB N.A. v. Superior Court and issued a rare win for employers in a year that has brought, among other things, the near-extinction of the independent contractor classification through the expected passage of A.B. 5.

Brief Background:
The Use of Labor Code Section 558 in PAGA Actions
As California employers know by now, “representative” actions under the Private Attorneys General Act of 2004 (“PAGA”) have become an increasingly popular alternative means of pursuing alleged wage and hour violations of the California Labor Code.

Unlike traditional class actions, there is no class certification process, which serves an important gatekeeper function to ensure that the dispute is appropriately adjudicated on a representative basis—among other things, that there is a widespread/uniform policy or practice such that it makes sense to resolve a conflict between an employer and tens, hundreds or thousands of employees in a single swoop. With PAGA, it’s “come as you are” (all apologies to Nirvana), and the named plaintiff (“allegedly aggrieved” plaintiff) can make it to trial without having to demonstrate that her case can or should be tried on a representative/class basis.

Importantly, particularly for the ZB decision, a plaintiff in a PAGA action stands in the shoes of the Labor Commissioner and can only recover the same civil penalties that the Labor Commissioner could collect (and then the plaintiff has to send 75% of any recovery to the State of California, while the remaining 25% gets distributed to the class/representative group). This alternative means of quasi-class litigation has also been spurred by the fact that many employers effectively block class actions by having their employees sign arbitration agreements with class action waivers, and it is settled law now that such waivers are legal.

In order to sweeten the pot, plaintiffs in PAGA actions often seek relief under Section 558 of the Labor Code, which allows the Labor Commissioner to assess, for any violation of a Wage Order issued by the Industrial Welfare Commission, a “civil penalty” in a fixed amount as well as “an amount sufficient to recover underpaid wages.”

As a practical matter, this means that any “amount sufficient to recover underpaid wages” is distributed entirely to the affected employees, and is not shared with the State, as the fixed amounts are.

Analysis
In ZB, the defendant-employer sought to demonstrate that the “underpaid wage” component cannot be brought in a PAGA claim, but can (and must, where an agreement exists) be arbitrated. The Supreme Court went a step beyond here, and determined that there is no private right of action, whether through PAGA or otherwise, for such unpaid wages under Section 558.

The Court’s analysis is thoughtful and detailed, but in sum, it reviewed similar provisions of the Labor Code as well as legislative history, and determined that such “underpaid wages,” though recoverable by the Labor Commissioner, were never intended to be a civil penalty, and thus fall outside of PAGA’s purview.

Takeaways
As we have often blogged, and as California employers often complain, PAGA is a poorly drafted statute that, among other flaws, lacks sufficient procedural safeguards that result in confusion and wasted resources (read: the ability to take a representative claim to trial with no guidance or requirements regarding how to effectively try such a case). PAGA will continue to be a popular vehicle with the employment plaintiffs’ bar, because it is frankly easier to get to trial and because there is no way to push such actions into arbitration, at least for the present.

But the California Supreme Court’s decision in ZB takes some of the appeal from PAGA actions, as it pulls such actions somewhat closer to what they were meant to be: a way of incentivizing employers’ compliance with Labor Code provisions by deputizing private counsel and employees to enforce civil penalty provisions (but not compensatory damages).

Monte Grix is an associate in Hirschfeld Kraemer LLP’s Santa Monica office. He can be reached at (310) 255-1827, or mgrix@hkemploymentlaw.com