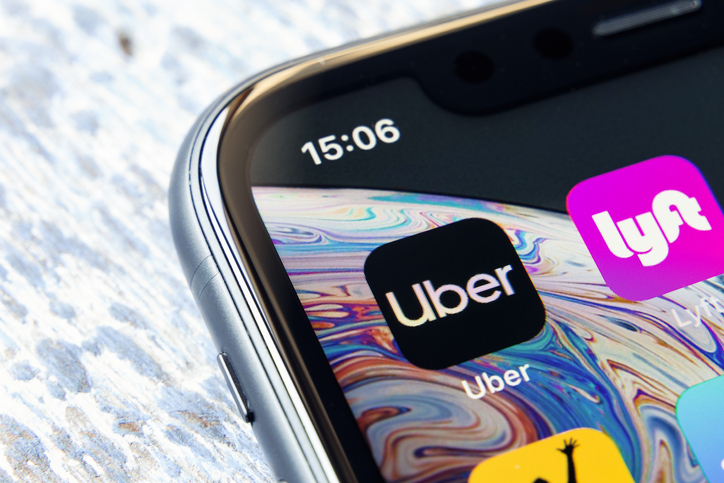 Although the law has been criticized for numerous industry-specific exemptions, described below, Gov. Gavin Newsom is expected to sign it into law, though he has pledged to continue negotiations with “gig” economy companies like Uber, Lyft, and DoorDash, whose business models would be dramatically affected by this bill.

What A.B. 5 Will Do
The law forces California employers to reclassify workers from independent contractors to employees unless the workers meet the so-called “ABC” test. To satisfy that test, employers must prove that:

This law has gained tremendous publicity due to the dramatic effect that it is expected to have on the “gig” economy employers mentioned above, who routinely classify workers as independent contractors. Uber and Lyft maintain that A.B. 5 will upend their business models, and they furiously lobbied the Legislature to amend the law.

Following passage of A.B. 5, Uber stated its intention not to make any changes to the way that it classifies drivers in California because its main business is as a technology platform, not a driving service. It is also widely expected that “gig” companies will sponsor a ballot measure for the November 2020 election to reverse the effects of A.B. 5.

Exemptions Galore
Bills like A.B. 5, which have the potential to upend employment laws, also typically have many exemptions, the result of intense lobbying by labor unions, trade associations and the Chamber of Commerce. Because of that, A.B. 5 has been criticized as giving gifts to industries that had the financial ability to stage the largest lobbying campaigns.

What To Do
For now, our advice is simple: Sit tight and wait to see what happens at the Governor’s desk. But, if he signs it as expected, it is worth doing a comprehensive review of all workers that you currently have classified as contractors to see if that classification still fits.