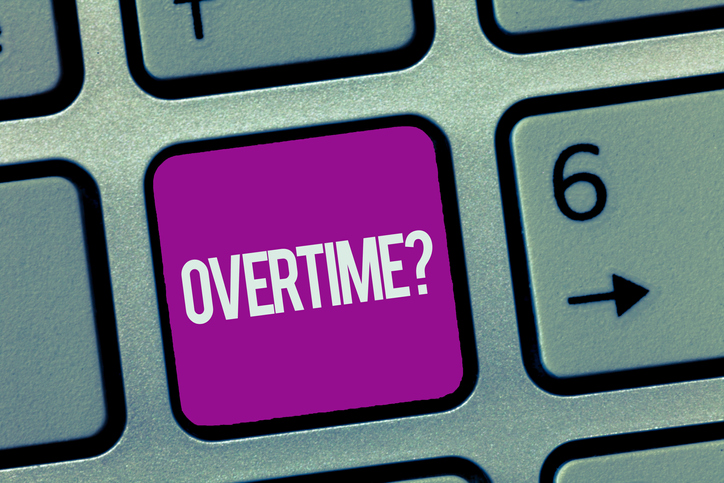 The U.S. Department of Labor (DOL) has increased the salary threshold for employees to be considered exempt from overtime pay under the Fair Labor Standards Act.

Though this change will not impact California employees, who are already earning well above this federal threshold, it is expected to make over one million workers across the country newly eligible for overtime pay.

If this all rings a bell, it is because DOL under President Obama attempted to change the minimum salary in 2016 to even higher levels, but a U.S. District Court judge in Texas enjoined the change using questionable legal reasoning and the Trump Administration chose not to appeal the decision.

The new rule takes effect on January 1, 2020. Before then, employers should review their pay practices with respect to exempt employees who are earning less than $684 per week. To the extent any exempt employees fall below this new minimum threshold, employers will need to increase their salaries or treat those individuals as non-exempt employees. Depending on the state in which the employees work, this may mean requiring the employees to clock in and out and providing meal and rest breaks, among other things.

China Westfall is an associate in Hirschfeld Kraemer LLP’s San Francisco office. She can be reached at cwestfall@hkemploymentlaw.com