Derek Ishikawa is an associate in the firm’s Los Angeles office. He represents and counsels employers in all areas of labor and employment law, including discrimination, harassment, retaliation, wrongful termination, as well as trade secret, breach of contract and employment-related tort claims. Derek also conducts investigations, and regularly speaks and provides training on investigations. Derek represents employers from a wide variety of industries, including hospitality, food and beverage, banking and finance, retail, higher education and information technology. Derek also represents employers before administrative agencies such as the Equal Employment Opportunity Commission and the California Department of Fair Employment and Housing. He also regularly counsels colleges and universities on employment matters, as well as student affairs, risk management, data privacy, and compliance issues, including Title IX.

“Unexpected Affirmative Action News: The U.S. Supreme Court Affirms that Universities and Colleges May Continue to Use Race as a Factor in Admissions,” The California Workplace Advisor (Hirschfeld Kraemer LLP blog), July 5, 2016

“50 for 50: Five Decades of the Most Important Discrimination Law Developments: Number 36: “Family Status” Is Not a Protected Class (…or is it?),” The California Workplace Advisor (Hirschfeld Kraemer LLP blog), June 17, 2014

U.S. District Court for the Central, Northern, Eastern, and Southern Districts of California 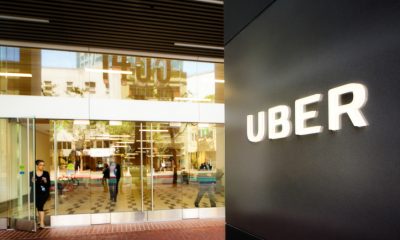 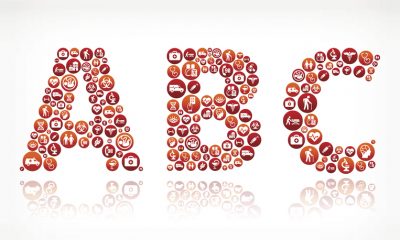 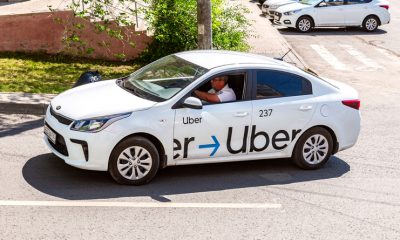 Derek Ishikawa Weighs in on A.B. 5 to Daily Journal
All ›
Blog 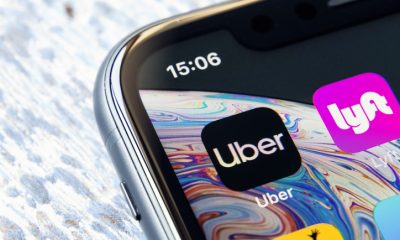