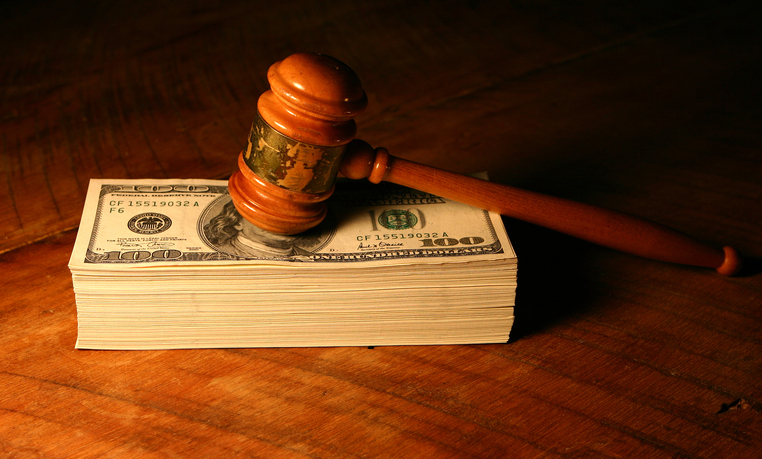 If you use a staffing agency for your workforce, the California Supreme Court just issued an important decision that may affect your rights.

In Grande v. Eisenhower Medical Center, the California Supreme Court held that a wage-hour class action settlement for $750,000 between an employee and the staffing company did not preclude the employee from suing the employer for whom she worked. The California Supreme Court rejected the argument that the employer was an “agent” of the staffing company and that all claims had therefore been released. This decision allows employees a potential double recovery, but there are easy fixes that come with smart lawyering when a case against either party settles.

In 2012, Lynn Grande worked for about a week as a nurse at Eisenhower Medical Center in Rancho Mirage, California. She was placed there by her staffing agency-employer, FlexCare, LLC. Grande thereafter sued FlexCare in a class action for alleged Labor Code violations. The parties resolved their dispute through a court-approved settlement agreement. The settlement agreement released FlexCare’s “agents” without specifying who such agents were.

Less than a year later, Grande sued Eisenhower based on the same alleged Labor Code violations. FlexCare intervened in the second lawsuit, arguing that Grande had resolved and released such claims through her prior lawsuit against FlexCare. The trial court disagreed, and the parties appealed. The Court of Appeal also sided with Grande, reasoning that she could pursue her lawsuit against Eisenhower because one, Eisenhower was not in “privity” with FlexCare (a requirement for claim preclusion); and two, Eisenhower was not a releasee under the prior settlement agreement.

The California Supreme Court agreed with the Court of Appeal for basically the same reasons. As to the release of “agents” in FlexCare’s prior settlement agreement, the Supreme Court held that this was not enough, and it was not clear that, by virtue of their contractual relationship alone, that Eisenhower was an “agent” of FlexCare.

As for “privity,” although this can be a complex and esoteric legal issue, as the Supreme Court explained, it comes down to whether a defendant to a lawsuit can claim that the plaintiff suing it is barred from doing so by an earlier judgment where the same plaintiff was a party. In order to do this (to apply the doctrine of “claim preclusion”), the claim or claims need to be the same, and the parties to the earlier action either need to be the same, or, at least, the party asserting claim preclusion must be able to prove that the defendant in the earlier action was its “virtual representative” in the lawsuit.

Put another way, if the parties are not the same, there must be essentially no difference between the interests and posture of the “virtual representative” in the earlier lawsuit and the defendant that later asserts claim preclusion.

Here, the Court found that there was no “mutuality”: Eisenhower was trying to take the benefit of the earlier settlement, but there was no two-way street; that is, there was seemingly no basis to bind Eisenhower to the earlier judgment—either by requiring Eisenhower to pay part of the judgment against FlexCare, or if, say, it had been deemed unfavorable to FlexCare (and by extension, Eisenhower).

The defendants also argued that the hospital was contractually indemnified by FlexCare, but this did not move the Court: although there could be exceptions, a contractual obligation to indemnify doesn’t mean that the contracting parties are necessarily in “privity.” Ultimately, the Supreme Court held that Grande could make the same claims against Eisenhower as it had earlier made against FlexCare.

There are two critical points to be learned from this decision:

Monte Grix is a partner in the San Francisco office of Hirschfeld Kraemer LLP. He can be reached at (415) 835-9016 or mgrix@hkemploymentlaw.com.