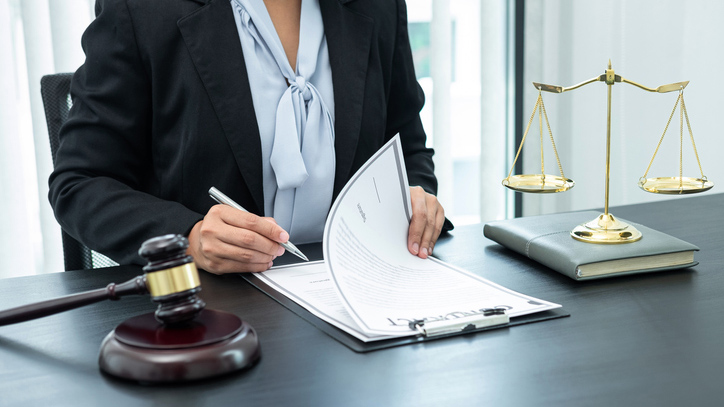 On June 15, 2022, the U.S. Supreme Court issued a bellwether decision that has the potential to dramatically decrease employers’ exposure under California’s Private Attorneys General Act of 2004 (PAGA).

PAGA has bedeviled California employers for nearly two decades now, leaving employers responsible for billions of dollars in Labor Code penalties and attorney’s fees. The U.S. Supreme Court may have finally put an end to that.

That is where things get tricky. The U.S. Supreme Court has previously found that an employer can enforce an arbitration agreement with an employee that contains a class action waiver, since large class actions are incompatible with arbitration, supposedly a quicker and more informal process. In 2014, however, the California Supreme Court found that the differences between PAGA claims and class actions were significant enough that waivers of “non-individual” PAGA claims in arbitration agreements could not be imposed on employees. This past year, the U.S. Supreme Court was asked to reconsider that decision in Viking River Cruises, Inc. v. Moriana.

Under the U.S. Supreme Court’s decision in Viking River, employers can now enforce arbitration agreements that contain a waiver of non-individual or representative PAGA claims. However, the Court’s reasoning differs from its view of class action waivers. The Court explained that PAGA comprises individual and non-individual claims. In other words, a plaintiff, like Moriana, can seek a claim for PAGA penalties individually on behalf of herself, and on a non-individual basis, as a representative of other alleged aggrieved employees.

Justice Sonia Sotomayor’s concurring opinion suggests that the Court left an “out” for the California legislature to modify the scope of PAGA’s standing requirement as a workaround to this issue. Nonetheless, at the end of the day, Viking River holds that arbitration agreements requiring only individual PAGA claims to be litigated in arbitration are enforceable.

This is a major win for California employers, who have paid billions of dollars to resolve PAGA claims since the statute was enacted. With a well-crafted arbitration agreement, employers should now be able to escape these high-value cases and force employees to litigate them individually, not as a group.

Many California employers, however, do not have waivers of “non-individual” PAGA claims in their arbitration agreements since the 2014 decision of the California Supreme Court shut the door to them and will now want to add them. Other employers do have PAGA waivers, but frequently those waivers use language that the U.S. Supreme Court found to be imprecise.

Either way, a well-crafted PAGA waiver may be the key to avoiding millions of dollars in potential PAGA liability, a very powerful tool. California courts, in the past, have bent over backwards to limit arbitration, so it is in employers’ interest to have an airtight agreement with a well-drafted PAGA waiver in it. We encourage all employers to contact counsel right away so they can take advantage of this ruling.