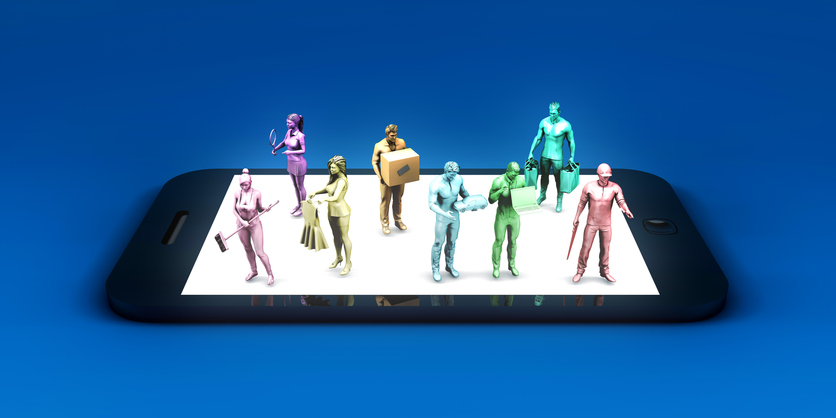 To put this in context, we look back to the April 30, 2018 Dynamex decision that upended the prior 30 years of jurisprudence regarding how to classify a worker as an employee versus an independent contractor. Until Dynamex, employers and employees operated under the prior test approved by the California Supreme Court in its 1989 decision in S.G. Borello & Sons, Inc. v. Dept. of Industrial Relations. The Borello test included 12 factors to determine the status of a worker, but no one factor was necessary in order to treat the worker as an independent contractor.

So, for example, a worker who worked at home, using his own computers or his own equipment, could conceivably be classified as either an employee or an independent contractor. The ambiguity in the Borello standard, and the lack of any one predominant or necessary factor, left businesses and workers with the flexibility that they usually wanted.

The Dynamex decision replaced the flexibility of the Borello test with a simple, three-prong test, termed the “ABC test.” To be properly classified as an independent contractor, all three of the following factors must be met:

The second (“B”) factor is the one most difficult for employers to meet. In short, the Dynamex “ABC test,” though simple, was an unexpected about-face that left (and continues to leave) employers scrambling. And Dynamex continues to reverberate: the California Legislature thereafter codified and expanded Dynamex in A.B. 5 while carving out numerous exceptions that, though welcomed by the beneficiary employers, are often arbitrary. Uber and other gig economy businesses, which pushed extremely hard for their own carve out but did not get one, instead financed a highly costly ballot initiative to create such a carve out. (This was passed by California voters, but is now being challenged in a pending lawsuit as contrary to the California Constitution.)

In Vazquez, the employer raised the same arguments that the “ABC test” was a “sea change” in the law that employers could not have reasonably anticipated, and therefore should not, as a matter of fairness and applicable law, be applied retroactively. The court, disappointingly but not surprisingly at this point, disagreed. The court reasoned that Dynamex dealt with an issue that had never been decided (an issue of “first impression”), Borello notwithstanding. The court essentially reasoned that Borello concerned whether a worker was an employee or independent contractor under the Workers’ Compensation Act and not under the California Wage Orders. (Narrowly speaking, this is accurate, but it ignores the fact that Borello was the standard for nearly 30 years and was applied by this same court in a variety of contexts.)

The court further rejected the employer’s “reasonable reliance” argument by citing to two of its prior decisions in 2010 and 2014 where the court asserts that it signaled that this area of law was unsettled, and that employers were therefore on notice that reliance on Borello was not warranted. This closes out a significant chapter: the Dynamex ABC test is not merely the standard for analyzing employee versus independent contractor classifications—it is a standard that preexists the April 30, 2018 decision.

So what should employers do now? Start with understanding what this means legally: the relevant statute of limitations for most claims under the Labor Code is three years, and in some cases it is four years. Employers should conduct the same classification audit they hopefully undertook in the wake of Dynamex, but (assuming no litigation is yet pending) look back not only to the April 30, 2018 date Dynamex was decided, but go back to the beginning of 2017, and ask these basic questions:

Of course, if an employer is dealing with pending litigation/claims that were not resolved prior to the time that Dynamex was decided, understand that the ABC test will apply to such claims, i.e., that Dynamex is retroactive.

Monte Grix is a partner in the Los Angeles office of Hirschfeld Kraemer LLP. He can be reached at mgrix@hkemploymentlaw.com or (310) 255 1827.