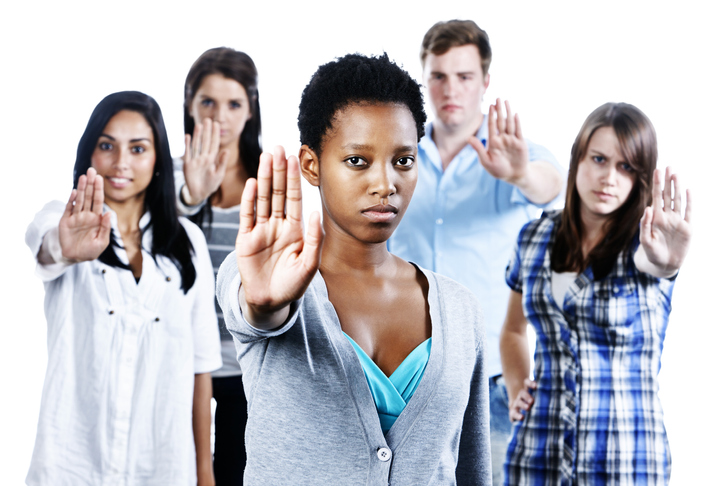 The #MeToo movement went viral on social media and in the news in October 2017 and triggered the most significant changes in California’s sexual harassment laws to be seen in a long time.

In response to the #MeToo movement, California passed sweeping legislation in 2018 that makes it easier to prove sexual harassment in the workplace, while difficult to settle such claims confidentially, and mandates sexual harassment training for more employers than the law previously required. These laws, which go into effect January 1, 2019, are expected to increase the number of sexual harassment lawsuits in California and make their defense challenging.

Easing the Burden on Employees to Prove Harassment

The Legislature selectively approved and disapproved of previous court opinions, and, in effect, eased the burden on employees to prove harassment. Specifically, the Legislature:

It is irrelevant that a particular occupation may have been characterized by a greater frequency of sexually related commentary or conduct in the past. In determining whether or not a hostile environment existed, courts should only consider the nature of the workplace when engaging in or witnessing prurient conduct and commentary is integral to the performance of the job duties.

The foregoing changes will make it easier for employees to litigate all types of harassment cases, and more difficult for employers to defend against such claims.

While imposing this restriction, the Legislature recognized some of the benefits of non-disclosure provisions in sexual harassment settlements. Even if an employee brings a sexual harassment complaint to light, the employee may wish to maintain his or her privacy. Claimants may request a non-disclosure settlement provision to shield their identity and therefore maintain their privacy. The Legislature also recognized that employers may be reluctant to pay to resolve claims relating to sexual misconduct if the settlement amount is public. Therefore, settlement agreements can still preclude the disclosure of the amount paid to settle the types of claims described above.

SB 1300 similarly regulates confidentiality agreements and releases employers enter into with current employees. This law prohibits employers from requiring employees to release claims of discrimination, harassment, or retaliation in exchange for a raise, bonus or as a condition of employment or continued employment. It also prohibits employers from requiring current employees from entering into a non-disparagement agreement that would forbid an employee from disclosing information about such a claim. Notably, these prohibitions do not apply to departing employees who are releasing such claims in exchange for severance pay.

California’s Fair Employment Housing Act (“FEHA”) previously required mid-sized and larger employers with at least 50 employees to provide anti-sexual harassment training to their supervisory employees. California expanded this requirement to apply to small employers – those with five or more employees. Employers are also now required to provide anti-sexual harassment training to non-supervisors in addition to supervisors. The new law gives employers until January 1, 2020 to comply.

Employers who wish to take a proactive stance against harassment may wish to go above and beyond what the law mandates and provide this type of training.

Alison Hamer is an associate in the Santa Monica office of Hirschfeld Kraemer LLP. She can be reached at (310) 255-1813, or ahamer@hkemploymentlaw.com.