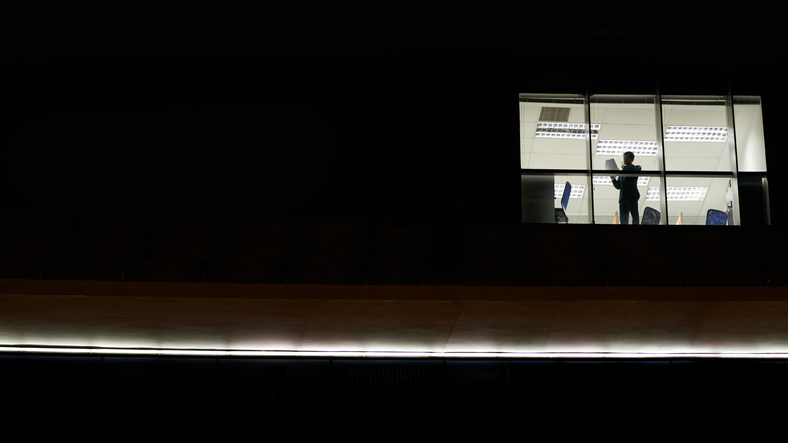 Earlier this year, in Alvarado v. Dart Container Corp., 4 Cal. 5th 542 (Cal. Mar. 5, 2018), the California Supreme Court considered how employers should calculate an hourly employee’s overtime rate of pay when the employee has also earned a flat sum bonus (i.e., bonuses not varying based on productivity or effort) during that pay period (i.e., what is the appropriate number of hours by which the flat bonus should be divided to determine the per-hour value of the bonus). In a unanimous decision, the Court decided that under California state law, when hourly employees earn a flat sum bonus during a pay period, the overtime rate of pay will be calculated only using the actual number of non-overtime hours worked, rather than all hours worked by those employees.

Accordingly, all California employers that pay flat bonuses may not rely on formulas in compliance with the federal Fair Labor Standards Act (FLSA) and should review their pay practices and related internal policies to ensure compliance with the Alvarado decision, which results in a much higher overtime rate than under the FLSA, especially as the Court has determined that the decision should be retroactively applied.

In Alvarado, plaintiff Hector Alvarado was employed as a warehouse associate for employer Dart Container Corporation, which manufactures food service products. Alvarado was an hourly employee, who also received an “attendance bonus” of $15 for shifts scheduled for Saturday or Sunday that he actually worked; the attendance bonus was paid regardless of whether or not Alvarado worked in excess of his normal work shifts and was not tied to meeting a minimum threshold of hours worked during the week. In calculating Alvarado’s overtime rate, Dart followed a formula that complied with the federal Fair Labor Standards Act (FLSA) whereby regular rates of pay were adjusted in the event of a flat sum bonus by dividing the bonus by all hours worked—both straight time and overtime—and then multiplying that 0.5 to calculate Alvarado’s overtime rate, which was then multiplied by the number of overtime hours Alvarado worked.

In August 2012, Alvarado sued Dart alleging a series of wage and hour violations, including that Dart’s formula for calculating overtime pay did not comply with a formula set forth in the California Division of Labor Standards Enforcement (DLSE) Manual. In response, Dart argued that California did not have a valid regulation or statute that determined how employers should account for flat sum bonuses in calculating an employee’s regular rate of pay for overtime purposes, and therefore federal law should apply. The lower court of appeals agreed with Dart, recognized that while the DLSE Manual contained a formula setting forth the calculation of overtime for flat sum bonuses, that formula was void as “underground regulation” since the DLSE Manual did not comply with the California Administrative Procedure Act.

The California Supreme Court reversed the court of appeals, agreeing with Alvarado that under California law, the proper method of calculating overtime pay in light of flat sum bonuses was in fact set forth in the DLSE Manual, which calls for the amount of a flat sum bonus to be divided by only the employee’s actual non-overtime hours worked and then multiplied by 1.5 to calculate the employee’s overtime rate (or 2.0 for double time). The Court reasoned that because Alvarado’s attendance bonus was payable even where he worked no overtime hours, only non-overtime hours should be considered in calculating the hourly value of the flat sum bonus: “dividing the amount of the bonus by the total number of non-overtime hours actually worked during the relevant pay period and using 1.5, not 0.5, as the multiplier for determining the employee’s overtime pay rate.” In so doing, the Court rejected Dart’s argument that federal law controlled, reasoning that while the DLSE’s underground interpretation should not be afforded any special deference or weight, but could nevertheless serve as persuasive authority where the court agreed that the agency’s interpretation was correct. In this case, the Court determined that in light of state labor laws being liberally construed in favor of worker protection and the obligation to pay premium pay for overtime hours under California law reflects a policy of discouraging work in excess of 8 hours a day and 40 hours a week, it was “obligated to prefer an interpretation that discourages employers from imposing overtime work and that favors the protection of employee’s interests.”

On a going forward basis, given that the decision is being applied retroactively, employers with operations in California should review their existing pay practices in order to avoid penalties and liability based on past practices to ensure that overtime for California workers receiving flat sum bonuses is correctly calculated (and not based on FLSA standards). In addition, employers should work with counsel to better understand the DLSE Manual and its impact on workplaces; although the manual is not definitive, the Court applied its Alvarado decision retroactively because employers had “every reason to predict” that the California Supreme Court would interpret California in a such a manner because the interpretation was in the DLSE Manual.

Derek Ishikawa is an associate in the Santa Monica office of Hirschfeld Kraemer LLP. He can be reached at (310) 255-1803, or dishikawa@hkemploymentlaw.com.