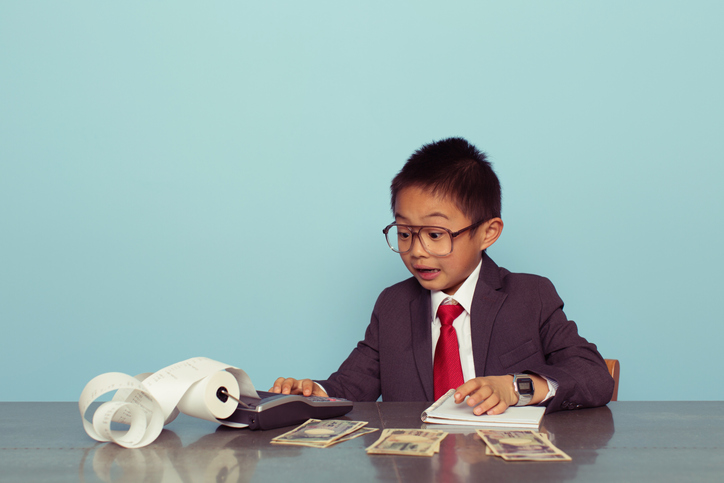 Maldonado involved a class of production employees who challenged the validity of their Alternative Work Schedule (AWS) and alleged they weren’t paid daily overtime. In addition, the class alleged that because they were not properly paid overtime, their wage statements were inaccurate. The trial court concluded that the AWS had not been adopted in accordance with the applicable wage order and awarded unpaid overtime and penalties for their derivative wage statement claim. The trial court reasoned that even though the wage statements reflected what the employees were actually paid, they were inaccurate because they did not reflect what the employees should have been paid.

As to the wage statement claim, the Court of Appeal disagreed. The Court adopted a “commonsense position that the pay stubs were accurate in that they correctly reflected . . . the pay received.” Labor Code section 226 only requires that the wage statements correctly record the hours actually worked and the pay actually received – not what should have been paid. The Court explained that if a failure to pay overtime wages also justifies inaccurate wage statement penalties, then there would be an unintentional double recovery. Thus, wage statement penalties are not triggered when they are purely derivative of an underlying wage claim.

While Maldonado remains a favorable decision for employers (the California Supreme Court recently refused to grant review), the end of derivative wage statement claims is far from over.

Ferry Eden Lopez is an associate in the Santa Monica office of Hirschfeld Kraemer LLP. She can be reached at (310) 255-0705, or flopez@hkemploymentlaw.com.