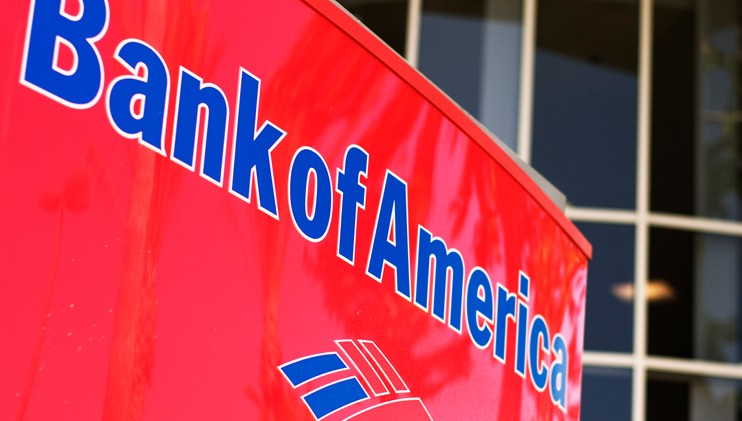 As we previously blogged here, in April 2016, in Kilby v. CVS Pharmacy, Inc., the California Supreme Court ruled, without providing much guidance, that suitable seating is required “when the nature of the work reasonable permits the use of seats.” Last fall, Bank of America (BofA), in a similar representative action, agreed to settle a suitable seating lawsuit for $15 million, filed on behalf of all of its California non-exempt tellers.  The settlement provides some interesting insights about settlements of class and representative actions, and provides some guidance on the suitable seating requirement under California law.

The Players: The settlement involved two cases that were filed between 2011 and 2013.  In April 2011, two plaintiffs, Rhonique Green and Olivia Giddings, filed a putative class action complaint in Los Angeles County Superior Court (the Green action), seeking damages and civil penalties under the California Private Attorneys’ General Act (“PAGA”) on behalf of themselves and all current and former BofA California tellers.  The plaintiffs alleged BofA required them to stand while working, in violation of California’s Wage Order, even though there was “ample space behind each counter to allow for the use of a stool or seat by Bank of America’s tellers during the performance of their work duties.”  BofA removed the Green case to federal court.  In October 2013, Nicole Garrett filed another complaint (the Garrett action) against BofA in Alameda County Superior Court, seeking civil penalties through a PAGA “representative action.”  The Green action was stayed pending resolution of the Garrett action.

Who Got Paid: Upon settlement of the Garrett Action, after $5 million (1/3 of the settlement) plus litigation costs went to plaintiffs’ counsel, 75% of the settlement was distributed to the State of California (the Labor Workforce Development Agency, or “LWDA”), leaving 25% to the allegedly aggrieved employees.  The three named plaintiffs each received a $25,000 enhancement before the remaining 25% was divided among the representative group of employees.

Interesting Features of the Settlement: In addition to the $15 million settlement, BofA agreed to non-monetary terms that should help prevent future suitable seating litigation against it.  Specifically, BofA agreed to provide suitable seating for its tellers at all California BofA branches.  BofA agreed to inform tellers (via managers and meetings with tellers) that they have the right to use seats while working when the nature of their work reasonably permits sitting.  Under the settlement agreement, the term “reasonably permits sitting” requires BofA to provide seats to tellers when they are working on the teller line and/or at a teller window, including when they are assisting customers. However, the “suitable seating” provision does not apply when it is not possible for the teller to remain seated while performing his or her job, such as when the teller is printing.  Also under the agreement, BofA now instructs tellers to advise management if a seat is not available so management can promptly provide a suitable seat.  Last, BofA agreed to post documentation regarding its suitable seating policy for employees to access along with other policies and procedures.

The Bottom Line: The terms of this settlement don’t necessarily have a ripple effect beyond BofA and the putative class, and the agreement does not do much to illuminate the “suitable seating” requirement.   The law is still fairly undefined as to when the workplace “reasonably permits the use of seats.”  Because of that uncertainty, and the substantial potential damages and penalties that may be sought in a PAGA or class-wide suitable seating action, employers should evaluate whether their workplace reasonably permits the use of seats, using the Court’s reasoning in Kilby v. CVS Pharmacy, Inc. as a guide. If such provision of seating is warranted, then the next step is to prepare a written suitable seating policy; to disseminate and inform employees of this policy and the availability of suitable seating, and to provide suitable seating pursuant to that policy. Further, because the law is murky as to when work “reasonably permits” seating, employers should conduct such an analysis with the aid of counsel.