Another Great Unknown: the Future of LGBT Protections Under President Trump 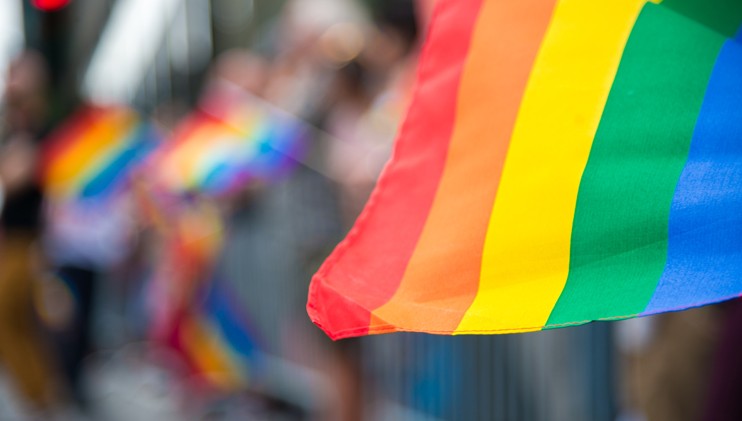 During the first few weeks (or even months) in office, President Trump will have a lot of key issues (e.g., healthcare and immigration) on his agenda.  What we do not know is whether President Trump and his administration will focus on transgender or sexual orientation rights.  In fact, we have no clear indication on what President Trump’s position is on transgender rights (though he went on record during a town-hall-style campaign event to state that transgender people should be allowed to use the bathroom they feel is appropriate).  What we do know is that President Trump will have the opportunity to appoint the new chair at the Equal Employment Opportunity Commission in July 2017 when the term of its current chair, Jenny Chang, expires, if not sooner.   The new chair, with likely budget cuts from Congress, could lead the EEOC to an about-face from the current EEOC direction of applying Title VII to workplace discrimination claims based on gender identity and sexual orientation.

In the last several years, following the momentum built by federal courts upholding transgender rights under Title VII (e,g., Smith v. City of Salem (6th Cir. 2004), Schroer v. Billington (D.C. Cir. 2008), and Glenn v. Brumby (11th Cir. 2011)), the EEOC has interpreted the prohibition against sex discrimination under Title VII of the Civil Rights Act of 1964 as providing protection to lesbian, gay, bisexual, and transgender people, even though there is no explicit language extending the protections to gay and transgender rights.  (See Macy v. Dept. of Justice (EEOC 2012), Lusardi v. Dep’t of Army (EEOC 2015)).  Applying that interpretation, the EEOC has filed lawsuits against a number of employers for sexual orientation or gender identity discrimination.  In October 2016, the EEOC published its Strategic Enforcement Plan (SEP) for Fiscal Years 2017-2021. (https://www.eeoc.gov/eeoc/plan/sep-2017.cfm). In the SEP, the EEOC outlined its enforcement and guidance strategies for various employment issues and outlined that it continues to prioritize, among other issues, “protecting lesbians, gay men, bisexuals and transgender (LGBT).”  The EEOC under the Trump Administration is likely to alter its course in vigorously enforcing such issues, choosing instead a narrower view of “sex” discrimination under Title VII since the United States Supreme Court has yet to weigh in on whether such individuals are protected under Title VII.

Interestingly, however, any changes that may be made in the direction of the EEOC may not slow the push to interpret “sex” discrimination to include sexual orientation and gender identity. If the Seventh Circuit in Hively v. Ivy Tech Community College and Second Circuit in Christiansen v. DDB Worldwide join the Sixth, District of Columbia and Eleventh Circuits in determining that Title VII protects employees from discrimination based on sexual orientation, this would signal that the U.S. Circuit Courts are the new vanguard of an expansive interpretation of Title VII’s protections, potentially supplanting the active role that the EEOC has played throughout the Obama Administration. Of course, the issue of the scope of Title VII may thereafter wind its way to the U.S. Supreme Court, and how the high court would rule, particularly when the current judicial vacancy is filled, is very much an open question.

The Trump Administration’s strategies and appointments will undoubtedly impact transgender and sexual orientation discrimination protections under Title VII, but the administration’s ultimate strategic direction as to Title VII, as well as a broad range of policy positions, is largely unknown at present. For now, we watch and wait.