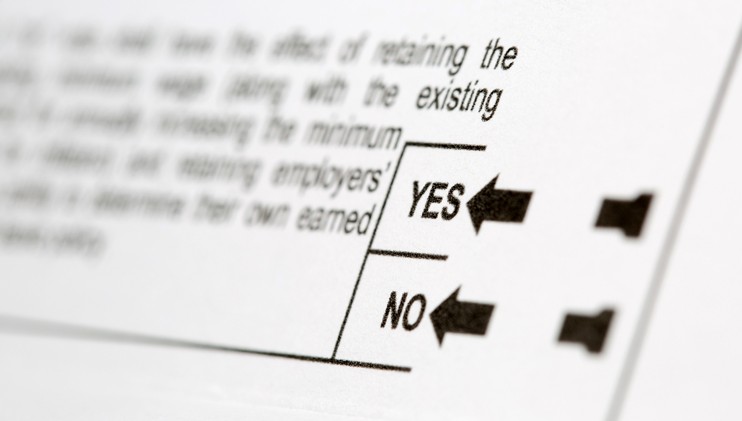 Andrew Puzder, the fast food CEO that Donald J. Trump nominated to be Labor Secretary, abruptly withdrew his name from consideration today following revelations that he was physically abusive to his wife and that he employed an undocumented worker at his home.  Puzder had reportedly lost the support of several Republican senators, guaranteeing that his nomination would fail.

It is an embarrassing defeat for Donald Trump, coming in the immediate aftermath of the resignation of his National Security Advisor, Michael Flynn.  Puzder is the first Trump nominee to be defeated despite Republican control of Congress and the White House.

Criticism of Puzder intensified when it was revealed that his ex-wife had appeared on the Oprah Winfrey show many years ago to discuss allegations of spousal abuse. Though she has since recanted those allegations, there was enough concern about his public image to derail the nomination.

The White House has not commented on Puzder’s withdrawal and it has offered no indication who might emerge as the next nominee.  Edward Hugler, a career DOL employee, has been serving as the Acting Secretary of the Department since Trump took office on January 20, 2017.  However, it is safe to assume that the next nominee will be someone in ideological alignment with Pudzer.  In particular, it is safe to expect any future nominee to oppose any increase in the minimum wage or any additional labor regulations.