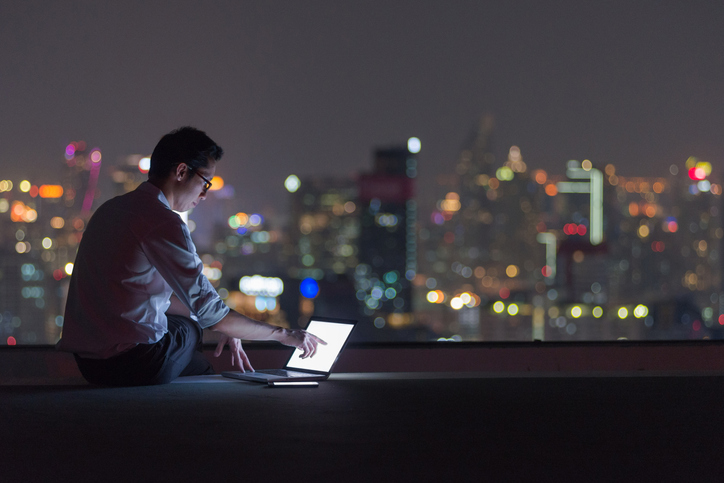 On March 7, 2019, the U.S. Department of Labor (DOL) issued a proposed white-collar overtime exemption rule that would set the Fair Labor Standard Act’s (FLSA) salary threshold for exempt executive, administrative, and professional employees at $35,308 per year – about $679 per week – and for highly compensated employees at $147,414 per year.

The proposed rule, which clocked in at just shy of 220 pages, makes a number of highly anticipated changes to the overtime rule put forth by the Obama administration and blocked by a Texas judge in late 2016. The currently proposed rule does not make any changes to the duties tests associated with the exemptions.

Interestingly, the proposed rule maintains the framework of the Obama-era rule’s periodic increases to the minimum salary threshold, although they are no longer automatic, and will only be implemented after a notice and comment period.

The proposed rule also keeps the Obama-era provision allowing employers to account for up to 10% of the exempt employee’s salary in commissions or other non-discretionary bonuses and incentive payments. The proposed rule would also allow a catch-up payment of up to $3,530.80 to meet the annual salary threshold for executive, administrative, and professional employees, but would not allow a catch-up payment for highly compensated employees.

As written, the proposed rule is expected to make over a million workers eligible for overtime pay. Once published in the Federal Register, the proposed rule will be subject to a 60-day public comment period before becoming final. The DOL estimates that the rule will go into effect by January 2020.

It’s never a bad idea, to the extent they have not already done so, for California employers to carefully consider whether their exempt employees are or remain eligible under California’s corresponding overtime exemptions, many of which do not align perfectly with federal law.

Non-California employers, particularly in states with salary thresholds at or below the federal level, should consider auditing their workforce and identifying employees who currently earn over $455 per week, but less than $679, and who also satisfy the exemption’s duties test requirements. Employers may then choose to comply with the proposed rule by converting the employee to an overtime-eligible, non-exempt, hourly employee, or by increasing the employee’s salary to the levels indicated in the proposed rule.

Finally, employers wishing to comment on the proposed rule should make their opinions known during the 60-day comment period, which is expected to open in the next few days.

Stefanie Renaud is an associate in the Santa Monica office of Hirschfeld Kraemer LLP. You can reach her at srenaud@hkemploymentlaw.com, or (310) 255-1818.