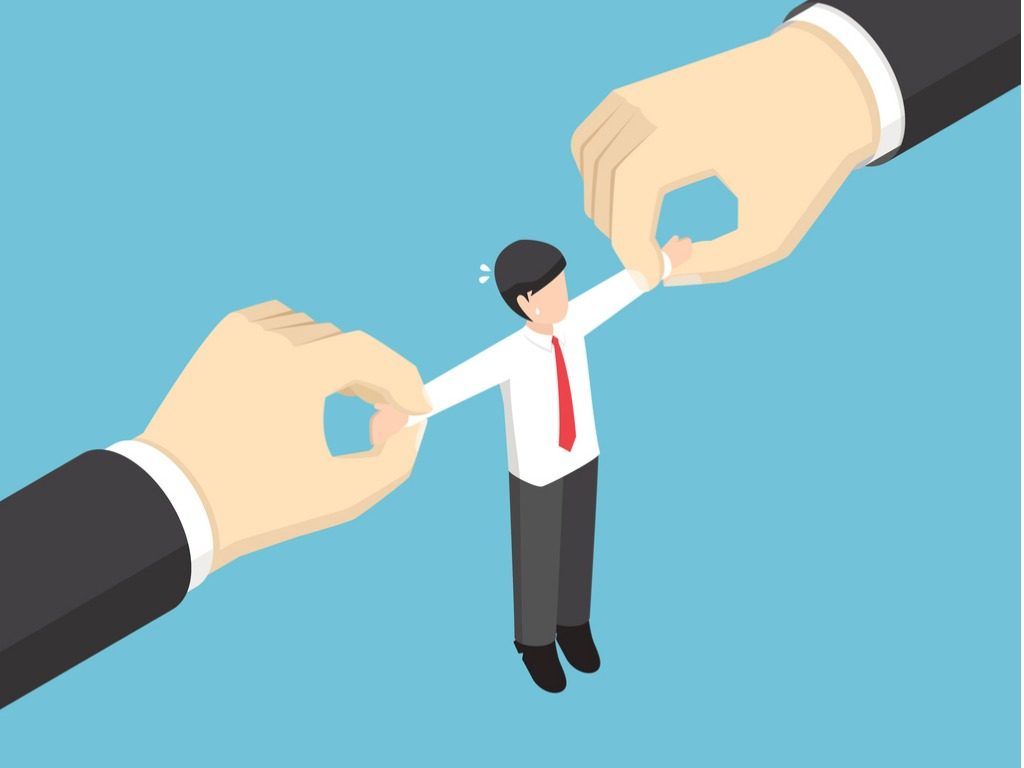 Seeking another route to reverse a key decision of the Obama-era National Labor Relations Board (“NLRB” or the “Board”), the current Board has proposed a new administrative rule for determining whether an entity is a “joint employer.”

The key to this new test is that an entity controls the “essential terms and conditions” of an employee’s employment, including hiring, firing, employee reprimands/counseling and other supervisory matters. This new test would be more or less a return to the one that existed until 2015, when the Board determined that a mere ability to control an employee, even if not exercised, was adequate to show joint employer status. (See prior blog posts here and here on the genesis and subsequent history of Browning-Ferris Industries of California, Inc. d/b/a BFI Newby Island Recyclery (“Browning-Ferris”).)

Readers of this blog are likely familiar with our comparison of the NLRB and its decisions to a tennis match: the NLRB is essentially a political body, with its members appointed by the President. As a result, NLRB decisions and agendas regularly change more or less in lockstep with the party in power at 1600 Pennsylvania Avenue. This “tennis match” was on grand display in December 2017 when the Board decided Hy-Brand Industrial Contractors, Ltd. and Brandt Construction Co. (“Hy-Brand”), reversing Browning-Ferris and restoring the test that existed for decades prior to Browning-Ferris.

The drama did not end there, however. The Board later withdrew the Hy-Brand decision after the NLRB Inspector General concluded that member Bill Emanuel (a Trump appointee who voted with the majority) should have recused himself because his former law firm represented Browning-Ferris (even though there was no conflict with the parties in Hy-Brand, the decision was basically a do-over of the Browning-Ferris decision). This essentially reinstated the Browning-Ferris joint employer test—for the time being.

The Board has now gone back to the drawing board (my sincere apologies for the pun): instead of seeking to overturn Browning-Ferris through decision, it is doing so through the rulemaking process. Although there is plenty of dissatisfaction with this approach from Board members, past and present, who sided with organized labor in Browning-Ferris and Hy-Brand, there does not appear to be any clear legal obstacle to it (the standards for conflict of interest vary between NLRB decisions and NLRB rule making).

What is certain is that rulemaking, as opposed to Board decision making, is tedious and time consuming. Among other things, the Board has to put forth a draft of its proposed rule and then respond to all comments it receives from the public. Even in the most optimistic of scenarios, a final rule would be issued in a matter of several months, not weeks. On the other hand, unlike the tennis match-like nature of Board decisions, a final rule issued by the NLRB would be more difficult for a later-constituted Board to reverse or revise.

In what could be an ironic twist, however, the Circuit Court of Appeals for the District of Columbia will, at some point, hear an appeal of Browning-Ferris (it was remanded in April of this year due to the NLRB’s vacating the Hy-Brand decision). The conservative bloc of the United States Supreme Court (particularly if this bloc eventually includes Brett Kavanaugh) has indicated its disapproval of the deference (sometimes called “Chevron deference,” from the 1984 Supreme Court decision in Chevron, Inc. v. National Resources Defense Council, Inc.) that courts give to the decisions of administrative bodies like the NLRB. If the joint employer rule eventually makes its way to the Supreme Court, the parties may find that the Court will decide the issues on appeal, independent of the Board’s own views.

At some point during the administration then, it is likely that a new joint employer rule will be finalized. Until that time, however, employers, and particularly franchisors and others who partner with the entity that controls employees’ day-to-day functions, will continue to struggle with the Browning-Ferris test, which greatly expanded the scope of joint employment. Of course, if the D.C. Court of Appeals issues a decision on Browning Ferris at an earlier point, however, that clarity will come sooner rather than later.