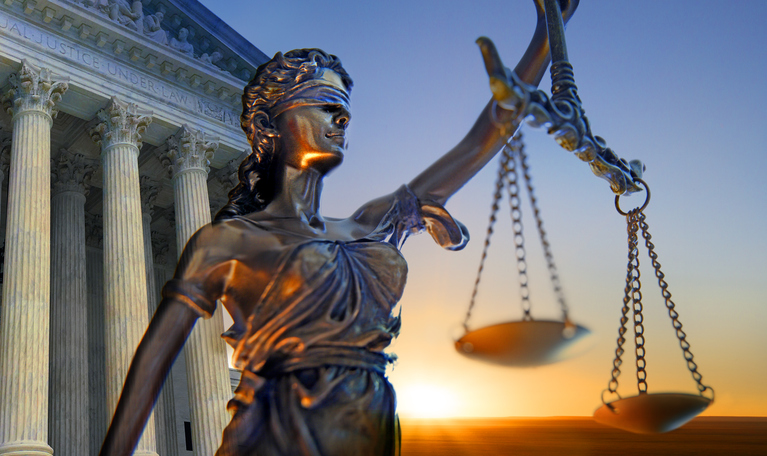 Justice Ketanji Brown Jackson made history on September 28th, 2022, at the opening conference for the start of the U.S. Supreme Court’s October Term. She is the first Black woman to be named to the U.S. Supreme Court. Her confirmation adds to the liberal wing of the court, which is dominated 6-3 by conservatives.

The Senate voted 53-to-47 to confirm Judge Jackson, with three Republicans joining 48 Democrats and two independents in the historic vote. The Senate vote was a procedural step taken after the 22-member Senate Judiciary Committee deadlocked 11-11 along party lines as to whether to advance her nomination. Prior to the confirmation hearings, support for Jackson had seemed strongly bipartisan, and she had drawn praise from both sides of the aisle for being extremely well qualified.

Jackson, 51, is one of the two youngest members of the Supreme Court, along with Amy Coney Barrett. Jackson served eight years as a federal trial court judge and in 2021 was confirmed for a seat on the U.S. Court of Appeals for the District of Columbia. Before that, she served as a public defender. Following her 1996 graduation from Harvard Law School, she clerked for Justice Breyer, whom she replaced after his recent retirement.

For more information, contact Kirstin Muller in the Los Angeles office of Hirschfeld Kraemer LLP. She can be reached at 310-255-0705 or kmuller@hkemploymentlaw.com