My passion is litigation. It’s all about strategy, whether it’s a single plaintiff case or a class action. I love thinking about novel arguments and pressure points in negotiation that can be asserted to bring a case to an early close.

Kirstin E. Muller, a partner in the firm’s Los Angeles office, is a seasoned litigator. Her clients are varied, from smaller startups to midsize and Fortune 500 companies. Her experience involves representing employers in a broad range of disputes involving discrimination, reasonable accommodation, wrongful termination, wage & hour, and trade secret issues. Kirstin’s successes include achieving summary judgment in numerous cases and defending the decisions on appeal, as well as narrowing class definitions and defeating class certification.

Kirstin vigorously defends her clients in state and federal court as well as administrative agencies, including the California Department of Fair Employment and Housing, the Equal Employment Opportunity Commission, the California Division of Labor Standards Enforcement, the federal Department of Labor, Cal/OSHA, the California Employment Development Department, and the California Workers’ Compensation Appeals Board, among others. She relishes her role as a lead strategist, negotiator and decision-maker: “It’s all about structuring the case to settle at the lowest possible number, if dismissal is not an option,” she says.

Growing up overseas with parents in the oil industry, Kirstin got a running start in the fine art of negotiation at an early age, developing and honing her skills in the local marketplaces of Africa and Asia: “As a result of my international upbringing, I was able to expand my thinking about negotiating. Prices didn’t necessarily mean anything, but served as a starting point for one of the parties. I became very comfortable with this way of doing business.” She quickly learned that if she left a store and the vendor chased after her, “there was room with the price.” Ever tenacious, she also discovered she could decide to return to the store to try to get another price, “even if they did not chase after you.”

Kirstin is passionate about all aspects of labor and employment law. In addition to litigation, she provides her clients with extensive preventative services, such as advice and counsel, and management and employee training. “I love getting beyond the papers to speak to the people on the front lines, such as human resources professionals, and helping them solve their problems,” she says. “It’s important to be in the trenches and have on-the-ground contact with clients.”

She is a proud board member of National Human Resources Association (NHRA), and she enjoys donating her time to present at conferences and training sessions: “It’s part of giving back to the community that supports our area of the law.”

When not working, Kirstin is an avid native plant gardener: “I became interested in sustainability and water use because of the places where I grew up. In my backyard, I wanted a garden of native plants with low water use.” Her plantings include toyon, the L.A. indigenous holly-like plant that gave “Hollywood” its name, as well as Fernleaf Catalina Ironwood, flowering Douglas Irises and native grapes. True to her peripatetic childhood, hopscotching from South Africa, East Africa, and the Middle East (Dubai and Abu Dhabi), as well as stateside in Connecticut and Dallas, Texas, she enjoys travel and spending time with her family.

Named by fellow members of the State Bar as Southern California Super Lawyer in Labor and Employment, 2012

Scotch v. Art Institute, 173 Cal. App. 4th 986 (2009)
Summary judgment granted on all five causes of action. The plaintiff, a former faculty member, made various allegations against the school and two former supervisors based on his medical condition (HIV-positive status), including that our client failed to engage in the interactive process and failed to accommodate his condition. Based on the arguments made in our Motions for Summary Judgment, the Court found that our client and the former supervisors did not violate the Fair Employment and Housing Act or otherwise cause the plaintiff harm and dismissed the plaintiff’s lawsuit. The California Court of Appeals upheld the defense victory.
PDF of Scotch v. Art Institute of California

All U.S. District Courts in California 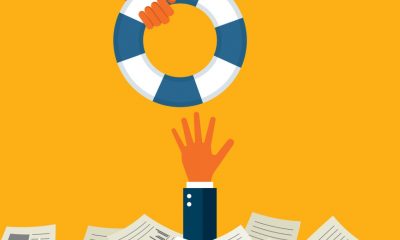 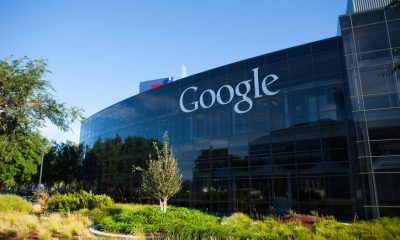 California Leads the Nation with Equal Pay
All ›