Are You Sitting Down For This? Walmart Settles Suitable Seating PAGA Claim for $65 Million 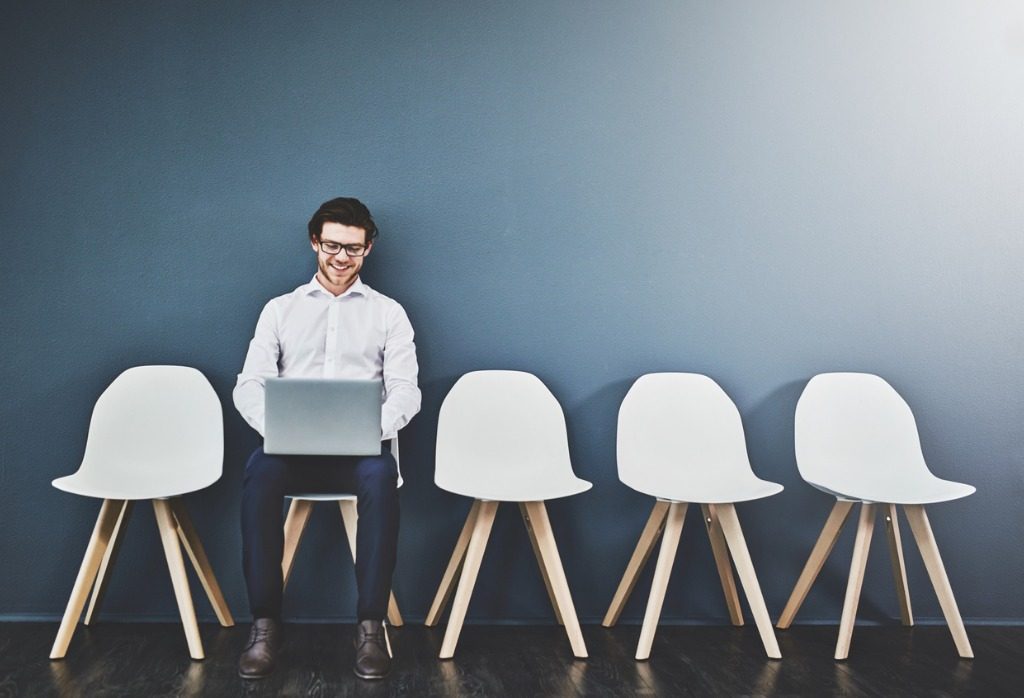 It’s likely that you are reading this blog post from a chair. Little did you know that the humble office chair could be the latest rock star in the world of pseudo-class actions under the California Private Attorneys General Act, or PAGA.

The right to sit in a chair while working has been in the Industrial Welfare Commission’s Wage Orders for decades (“[a]ll working employees shall be provided with suitable seats when the nature of the work reasonably permits the use of seats”), but until PAGA was invented by the California Legislature, only the Labor Commissioner could seek redress for a violation of this “suitable seating” requirement, and employees had no private right of action. With PAGA and an employee’s ability to “stand in the shoes” of the Labor Commissioner, that has all changed.

This past week, Walmart Inc. agreed to settle, for $65 million (no misprint there), a PAGA action over Walmart’s alleged failure to provide suitable seating under Wage Order No. 4 as to all California Walmart front-end cashiers who have worked for the company since June 2008. After fees and disbursement to the Labor and Workforce Development Agency (LWDA), members of the PAGA representative group who submit claim forms stand to recover $4 per pay period and could get upwards of $1,000 each if they worked the entire PAGA period (one year prior to filing of a civil complaint or submission of a notice letter to the LWDA).

We have blogged previously about suitable seating claims here and here, however, this issue is not one that is frequently addressed by the courts or the Division of Labor Standards Enforcement (DLSE). In fact, the DLSE has never issued an opinion letter on it, nor is suitable seating a “frequently asked questions” topic listed on the Department of Industrial Relations website.

This paucity of authority aside, as we have discussed previously, a court looks primarily at two issues when deciding a suitable seating case: what the “nature of the work” is, and whether it “reasonably permits” the use of seats. In Kilby v. CVS Pharmacy, the Supreme Court ruled that “nature of the work” referred to discrete tasks that employees performed throughout the day, rather than a holistic consideration of the employee’s entire day; however, whether this “reasonably permits” the use of seats is an objective determination to be made based upon the totality of the circumstances. Thus, an individual employee’s characteristics are not considered when making this determination.

As mentioned above, suitable seating cases are unique in that they can only be enforced via PAGA. PAGA is a “representative” action, that is much like a class action, without the gatekeeping function of a class certification process (to make sure that there are common questions of law and fact). Without this gatekeeping, claims that would arguably not pass muster as class actions can nonetheless move forward as collective PAGA actions, the lack of common facts and law be darned. Although PAGA claimants can only recover 25% of any penalties (with the LWDA retaining 75% of such recovery) and are limited to a one year statute of limitations, the ability to avoid a class certification process increasingly appears to be an attractive alternative to wage and hour class actions for plaintiff-employees. And like class action claims brought under the Labor Code, a plaintiff can recover attorneys’ fees under PAGA.

Although Walmart’s settlement figure of $65 million is jarring, we should take this with a small grain of salt: the representative group (the PAGA “class”) here was quite large, and (at least until the last few years) suitable seating cases do not generally result in large PAGA settlements. However, as noted above, Bank of America settled an earlier suitable seating case for $15 million. In that case, not only did the plaintiffs receive a monetary settlement, they received promises that Bank of America would provide seating for all California tellers. Also pending is settlement of a suitable seating claim by Cashiers/Clerks against Rite Aid, which is purportedly being settled for $18 million, pending court approval. Nevertheless, the Walmart settlement is being touted as the largest proposed PAGA settlement ever, despite the relatively small payout to the workers themselves.

Takeaway
PAGA continues to be a vexing issue for employers, given the lack of safeguards inherent in a traditional class action, and given the lack of statutory and decisional law regarding PAGA standards, including standards for how such cases should be managed and tried. Until the California Legislature and the courts clarify these issues, employers would be wise to audit their wage and hour practices across the board to ensure that there is no low-hanging PAGA fruit. This includes reviewing whether “suitable seating” exists for employees that presently are not provided seating or are only provided seating for certain duties. A “suitable seating” audit is challenging, to say the least, in the present environment, and is best conducted in consultation with employment counsel. So hold onto your seat.

Kaitlyn Schwendeman is an associate in Hirschfeld Kraemer LLP’s San Francisco office. For more information, please contact her at kschwendeman@hkemploymentlaw.com