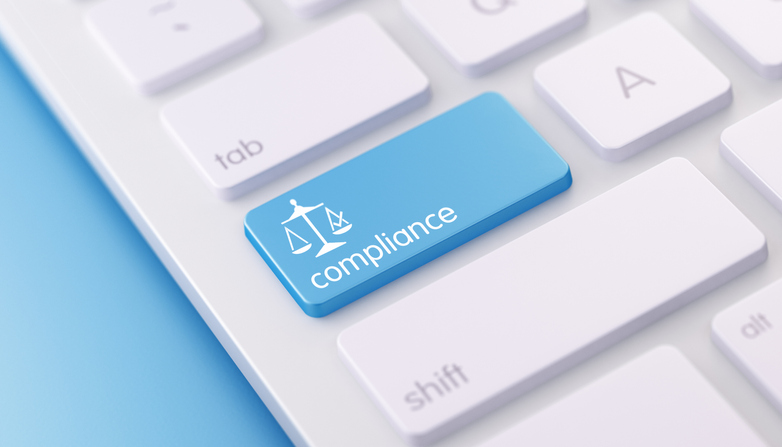 Top 10 Developments of 2018 in Employment and Higher Education Law:

2018 was a year full of legislative action at the federal level. In the higher education sphere, proposed changes to Title IX dominated the news cycles, while changes at the Supreme Court might herald the demise of “affirmative action” in admissions. Here’s a quick look at what 2018 brought, and what 2019 may bring.

One of the most highly anticipated, and most controversial, proposed changes involves the regulations surrounding Title IX’s requirements for responding to complaints of sexual harassment and sexual assault. The proposed regulations, which were leaked to the media in August, were published November 26, 2018, and are currently open for a 60-day comment period.

The key aspects of the proposed regulations include:

The proposed regulations will most likely become final in 2019, but are anticipated to face several legal and legislative challenges before implementation.

Last year, Title IX guidance regarding restroom access for transgender students was withdrawn, stripping students of the Title IX-protected right to use the bathroom matching their gender identity. In February, the Department of Education (the “Department”) announced that it would no longer be pursuing Title IX discrimination claims related to bathroom access, maintaining that “separating [toilet] facilities on the basis of sex is not a form of discrimination prohibited by Title IX.” In September, the Department doubled down: opening an investigation to determine whether allowing transgender students to use the bathroom corresponding to their gender identity creates a “hostile environment” for female students.

In October, the New York Times reported that the Department of Health and Human Services was considering defining “sex” for purposes of Title IX as “[A] person’s status as male or female based on immutable biological traits identifiable by or before birth.” This report triggered a strong outcry from the public and, notably, the recently published Title IX regulations do not contain that definition.

The Department has also taken a strong position against the use of “affirmative action” policies. In July, it withdrew seven guidelines on race-conscious admissions, and then opened an investigation into Yale’s affirmative action policies to determine whether they discriminate against students of certain races.

With Justice Brett Kavanaugh’s appointment to the Supreme Court in October, the majority of Justices are now perceived to be against the use of race in admissions. Current cases in Massachusetts, North Carolina, Texas, and New York, most filed many years ago, challenge various aspects of those institutions’ “affirmative action” policies, and any one could make its way to the Supreme Court over the next few years, with the Massachusetts case, heard in October 2018, being the most likely to reach the Supreme Court first. Once the issue comes before the Court, it is generally believed that the conservative-majority Justices will strike down the use of race-conscious admissions in higher education.

In 2019, institutions should carefully monitor the progress of the proposed Title IX regulations, the comment period for which is currently open. Institutions should remain mindful of changes in Department policy and enforcement priorities, particularly concerning Title IX investigations, the rights of transgender students, and the use of race-conscious admissions policies. Finally, institutions should keep a close eye on the progress of the handful of court cases challenging the use of race in admissions. Institutions might consider evaluating how race is used in their own policies and begin preparing alternatives in the event that “affirmative action” once again becomes unlawful.

Stefanie Renaud is an associate in Hirschfeld Kraemer LLP’s Santa Monica office. She can be reached at (310) 255-1818 or srenaud@hkemploymentlaw.com.