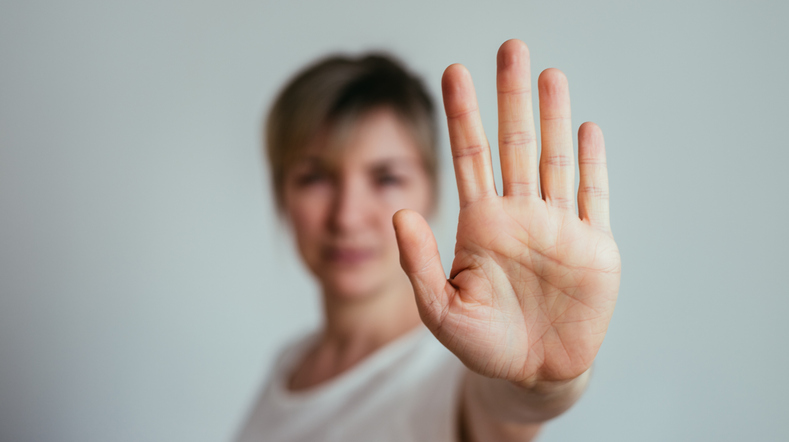 In a bipartisan testament to the sustained momentum of the #MeToo movement, on February 10, 2022, the U.S. Senate joined with the House of Representatives’ earlier passage of the Ending Forced Arbitration of Sexual Assault and Sexual Harassment Act of 2021 (the Act). Recognizing the continued outcry for more transparency related to workplace sexual misconduct, the House Committee on the Judiciary declared the Act’s purpose is to “allow[] survivors to bring their stories out of the shadows and pursue justice in our courts”, and “use their voice however they see fit.”

California employers have faced a conundrum since the passage of AB51, which effectively banned imposition on employees and applicants of mandatory arbitration agreements covering all types of employment disputes as well as class action and jury waivers. Although many questioned whether AB51 would survive legal challenge based on the preemptive scope of the FAA, the Ninth Circuit has upheld the key portions of the law. Even though the scope of FAA preemption is pending before the U.S. Supreme Court in Viking River Cruises v. Moriana, and could permit enforcement of mandatory arbitration and class action waivers relating to wage and hour claims such as California’s infamous PAGA claims, the Act has now clarified for all employers that mandatory arbitration agreements and class action waivers covering sexual assault and sexual harassment claims are invalid.

Covering claims alleging nonconsensual sexual contact and a broad range of actions constituting hostile environment sexual harassment, the Act applies to federal Title VII claims, state, and tribunal law claims. The Act does not, however, address arbitration of other forms of discrimination; accordingly, questions remain whether an employee alleging a sexual harassment claim along with other employment claims that potentially stem from the same parties or incident will be allowed to litigate the entire dispute in court. The Act also leaves in place existing law regarding the enforceability of class action waivers and mandatory arbitration of wage and hour claims as we await the Supreme Court’s decision in Viking River Cruises.

What You Should Do

With increased transparency comes increasing challenges to the perceptions and reputations of your organizations. While some employees will still opt for the privacy of arbitration, plaintiffs’ lawyers will be aggressively pushing their clients to elect a public forum and a jury. While the #MeToo movement has motivated employers to become more attuned to their anti-harassment policies and training, the passage of the Act should inspire you to take a further look at your anti-harassment/anti-discrimination and diversity, equity, and inclusion policies and training programs to ensure they are effective in educating your workforce while meeting the challenges of increased public scrutiny.