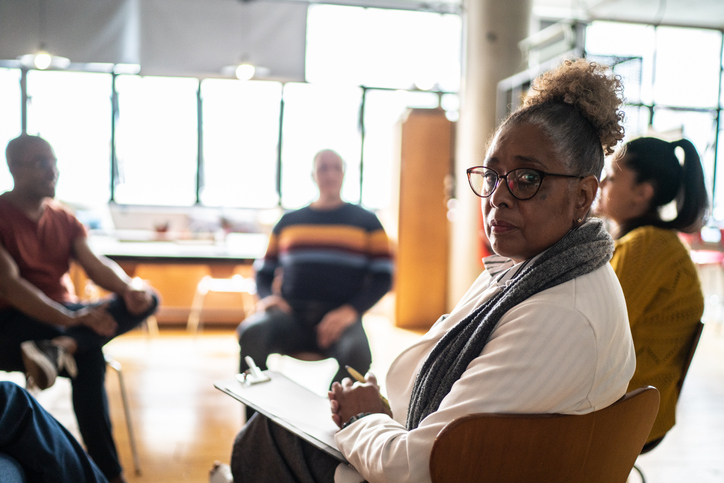 In two recent cases, judges have struck down recently enacted California statutes requiring diversity for underrepresented communities and for women on the boards of directors of publicly held corporations based in California. Those statutes require that publicly held corporations with principal executive offices in California have a specified number of such directors—depending on the size of their board—by certain specified dates.

Both lawsuits were brought on behalf of California taxpayers by Judicial Watch, Inc., which describes itself as a conservative, non-partisan educational foundation. To date, the California Secretary of State has announced that she will appeal the decision regarding women on the board of directors, but has not announced whether she will appeal the other decision.

Judge Green found that the plaintiffs had standing as taxpayers, and that the statute violates the equal protection clause of the California Constitution because it “treats similarly situated individuals differently based on race, sexual orientation, and gender identity, because that use of suspect categories is not justified by any compelling interest, and because the statute is not narrowly tailored to serve the interests offered…” Judge Green concluded that no race-neutral alternatives had been considered by the Legislature. He enjoined the use of taxpayer funds to implement the statute.

Similar to Judge Green’s decision, Judge Duffy-Lewis found that the plaintiffs had standing as taxpayers, and that the statute violates the equal protection clause of the California Constitution because it treats “similarly situated groups” in an unequal manner, does not serve a compelling state interest, and is not narrowly tailored, concluding that the Legislature did not consider gender-neutral alternatives. She enjoined enforcement of the statute.