University Graduate Student TAs Get the Green Light to Unionize 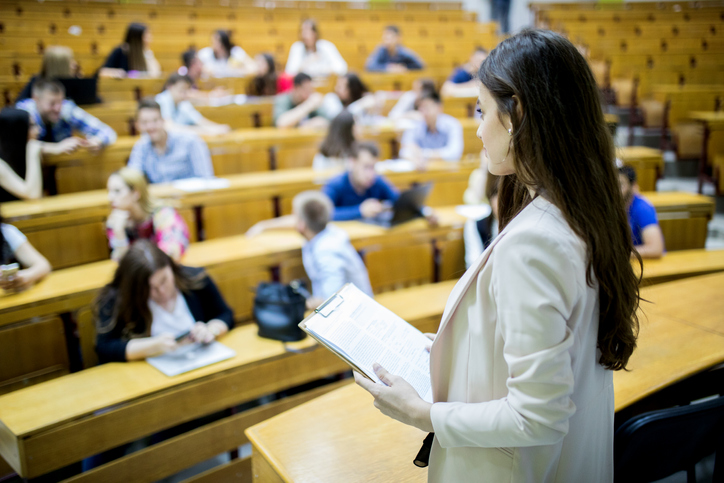 On Friday, March 12, 2021, the National Labor Relations Board (NLRB) abruptly reversed course and withdrew a proposed 2019 rule that would have barred graduate student teaching assistants at private colleges and universities from unionizing. If the proposed rule (drafted in September 2019 and nearly finalized in December 2020) had been implemented, it would have explicitly excluded graduate student teaching assistants from the definition of “employee” under the National Labor Relations Act (NLRA), thereby precluding them from forming a union.

The 2019 proposed rule came as a direct response to the NLRB’s August 2016 decision in a Columbia University case, decided by a majority-Democrat board, in which the Board held that graduate students were employees of their educational institution and could unionize. That decision was itself a reversal from a 2004 Brown University decision, decided by a Republican controlled NLRB, which held that students were not employees within the meaning of the NLRA. Given the heavily political nature of the NLRB, it is possible that future Boards will once again switch their position with respect to student workers.

In the press release announcing the withdrawal of the proposed rule, the NLRB indicated that its purpose in doing so was to allow it to focus “its limited resources on competing agency priorities, including the adjudication of unfair labor practice and representation cases currently in progress.” While the move is a bit surprising, it appears the change in direction may be a result of the Biden’s Administration’s publicly announced position in favor of expanding the rights of workers to organize.

This decision will likely result in a significant increase in union organizing among graduate student teaching assistants. Colleges and universities with concerns over this development should seek legal advice from an expert in higher education labor relations.