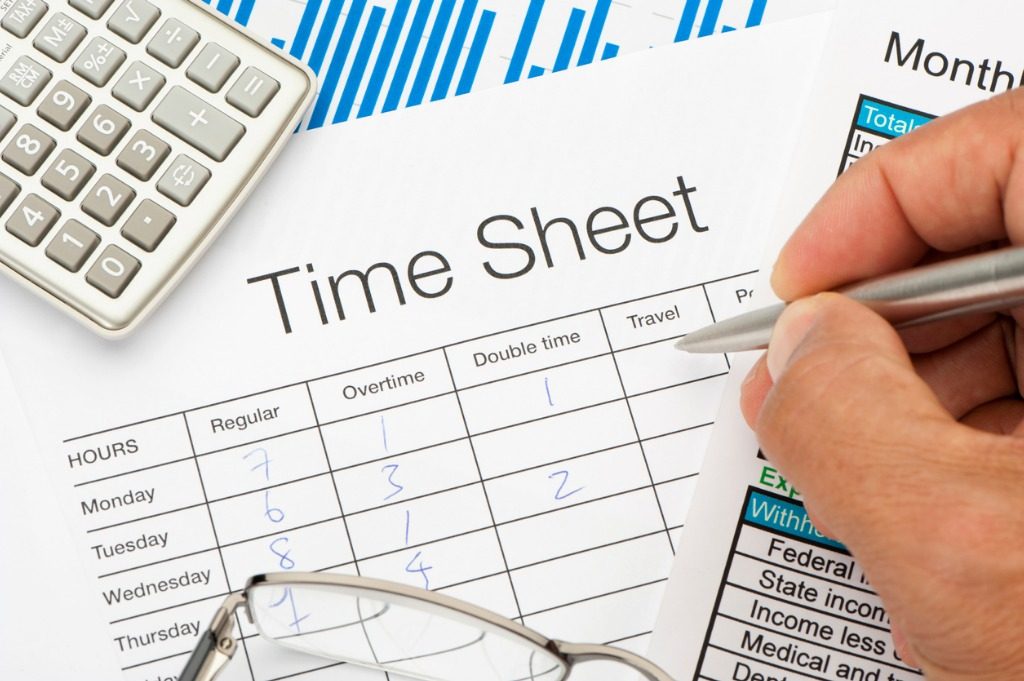 One of the year’s most important wage and hour decisions involved rounding of hourly employee time entries. AHMC Healthcare, Inc. v. Superior Court delivered a rare win for employers, affirming the legality of payroll systems that use neutral rounding practices. It also broke new ground by holding that “the fact that a slight majority of employees lost time over a defined period [is] not sufficient to invalidate an otherwise neutral rounding practice.”

Rounding is a common issue in wage-hour laws. Many employers round employee time entries by small fractions of time, typically a few minutes in either direction. In general, when the rounding has a net neutral effect, the courts have upheld rounding. But, in 2012, the Court of Appeals found that “a rounding policy is unlawful where a bare majority of employees lose compensation.” We blogged about that 2012 case here.

The ambiguity in the law set the stage for a showdown in this class action case involving nurses and technicians at a California hospitals, who alleged the usual litany of wage and hour claims: failure to pay wages, failure to provide meal and rest breaks, failure to provide timely and accurate wage statements, failure to timely pay all wages owed to discharged employees, and unfair business practices. Before they sought class certification, both parties moved for summary judgment and stipulated to the material facts: the employer rounded employee time entries either up or down to the nearest quarter hour; over a four year period; a slight majority of employees lost time due to the rounding policy while nevertheless gaining time overall as a group; and both class representatives lost money as a result of the rounding practice. That is, while slightly more employees lost time to the rounding system than gained time or broke even, the rounding practice had the overall effect of transferring time from the employer to the employees.

The trial court denied both motions, finding that even if a rounding policy is “facially-neutral,” it can still be unlawful if it “systematically under-compensates employees.” Both parties appealed, and the Court of Appeal agreed with the employer, finding that its rounding system was neutral both facially and in practice. The policy was facially neutral, the court concluded, because “it rounds all employee time punches to the nearest quarter-hour without an eye towards whether the employer or the employee is benefitting from the rounding.” It reasoned that “a [rounding] system is fair and neutral and does not systematically under-compensate employees where it results in a net surplus of compensated hours and a net economic benefit to employees viewed as a whole.” In other words, plaintiffs will need to do more to prove that a rounding system is unlawful.

While AHMC will provide some relief to employers concerned about the legality of their rounding practices, subsequent decisions reveal the continuing challenges rounding practices face. In Troester v. Starbucks, which we wrote about here, the California Supreme Court ruled that California wage and hour law does not recognize the FLSA’s de minimis rule. 5 Cal. 5th 829 (2018). While the California Supreme Court reiterated its approval of rounding practices generally, it also acknowledged that rejection of the de minimis doctrine “may affect the viability of some timekeeping systems and rounding strategies.” Troester, at 852 (Cuellar, J., concurring). More recently, the Court of Appeal for the Fourth Appellate District considered, in an unpublished decision, a challenge to the use of rounding practices to measure meal breaks. Donohue v. Amn Servs., 2018 Cal. App. Unpub. LEXIS 7896 (Nov. 21, 2018). While the Donohue court sided with the employer, the opinion demonstrates that there remain many open questions regarding rounding policies, especially in California in light of Troester.

Given the continuing uncertainty surrounding rounding practices, employers should continue to monitor developments to ensure they achieve and maintain compliance.

Ian Forgie is an associate in Hirschfeld Kraemer LLP’s San Francisco office. He can be reached at (415) 835-9075, or iforgie@hkemploymentlaw.com.