Time Spent by Employees for Bag and Product Searches Is Compensable 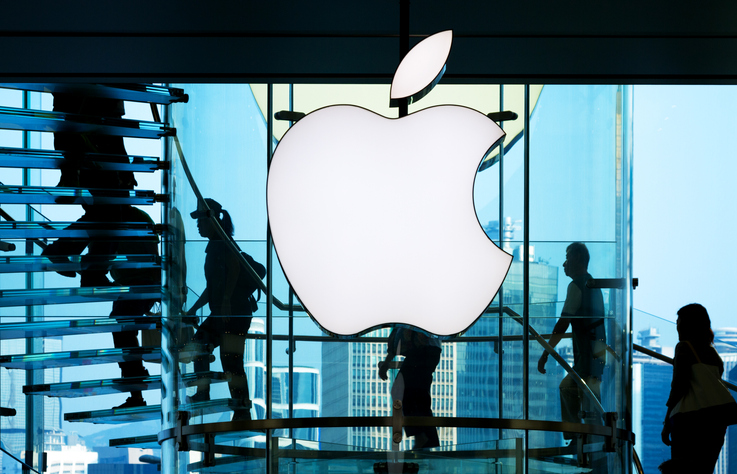 On February 13, 2020, the California Supreme Court struck a blow to brick and mortar retailers in the State, finding that Apple must pay store employees for time spent undergoing searches of their bags or technology devices.

In its unanimous decision in Frlekin v. Apple, Inc., the Court found that Apple employees undergoing such searches were subject to the company’s “control” and must be paid for such time.

Apple’s stores in California have a policy requiring employees to undergo a search of “personal packages and bags” and “personal technology” by managers or security personnel. Such policies are commonly used by brick and mortar retailers to guard against theft – or “shrinkage” as it known in the industry. Studies have estimated that losses attributable to shrinkage, especially among American apparel retailers, can be a multi-billion dollar issue.

The question faced by the Court, however, was not whether Apple’s concerns about shrinkage were legitimate, but rather whether employees must be compensated for the time they spend – no matter how minimal – finding a manager or security guard and having their bags searched. In its 7-0 ruling, it found that the “liberal” construction of California’s Wage Orders requires a finding favoring employees and erring on the side of compensating them.

The Court brushed aside every argument Apple made, finding that requiring employees to undergo the search on-premises made the employees subject to Apple’s “control” and thus made the time that they spent compensable. Apple’s argument that employees could leave bags or personal iPhones behind “rang hollow” given how ubiquitous iPhones are in today’s society, focusing on a comment made by Apple CEO Tim Cook that an iPhone was “so integrated and integral to our lives, you wouldn’t think about leaving home without it.” In a last blow, it found that its holding applied retroactively, which means that this holding applies not only in the future, but also to past instances of uncompensated time for bag or technology searches.

What This Means For California Employers

In recent decisions, the California Supreme Court has taken an especially employee-friendly view of what constitutes compensable work by employees rejecting not only this common retail practice, but also the notion that de minimis (or minimal) expenditures of time must be compensated. Any employer using such a practice should immediately reconsider it.

So how can California employers – retailers especially – successfully combat product shrinkage, while at the same time ensuring against wage-hour class actions? As an initial matter, employers should have a policy stating in clear terms that:

Time clocks, if used, should be located in places convenient for employees, so they can check out after being searched.

Dan Handman is a partner in Hirschfeld Kraemer LLP’s Santa Monica office. He can be reached at dhandman@hkemploymentlaw.com, or (310) 255-1820.