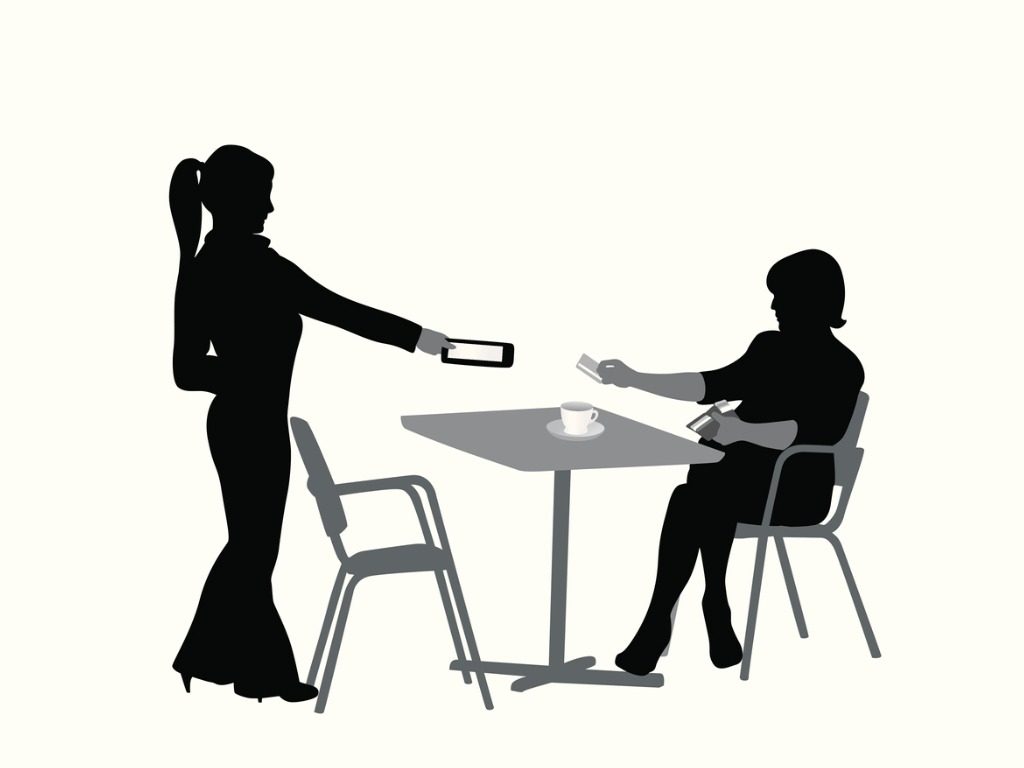 Must 100% of Service Charges Be Distributed to Service Employees?

A June 27, 2019 California appellate court decision, O’Grady v. Merchant Exchange Productions, Inc., which recently was certified for publication, has unsettled the area of law regarding service charges and gratuities in the hospitality industry.

Except where regulated by a contrary local ordinance such as the LAX Corridor Ordinance, hospitality employers before O’Grady believed that properly and fully disclosed service charges such as banquet service charges were not gratuities and could be retained in part by the house, where a large portion was distributed to non-supervisory service employees.

O’Grady greatly expanded the concept of what may be considered a gratuity to include at least some imposed charges previously considered “service charges.” But, as discussed below, O’Grady was decided at the demurrer stage based on some very specific facts and assumptions that could potentially limit the case’s general applicability.

Nonetheless, until O’Grady is applied and interpreted by other courts (and potentially the Labor Commissioner), hospitality employers may be at legal risk and may need to consider changing their business practices (at least temporarily) if they retain all or a portion of a service charge, or distribute portions of the charge to managers or other employees who do not directly provide the relevant service.

O’Grady was a San Francisco banquet server and bartender who brought a putative class action challenging her employer’s imposition of a 21% service charge on all banquet bills. In a classic example of bad facts (at least as alleged) making bad law, the employer paid NONE of the service charges to the employees who provided the service. Instead, O’Grady alleged that her employer kept a portion of the service charges and distributed the remainder to managers and other non-service employees. She alleged in principal part that these practices violated Labor Code Section 351, in addition to other claims.

The court relied on all the facts alleged by O’Grady and its interpretation of Labor Code Sections 350 and 351 and tip pooling case concepts, to blur what had been a relatively bright line between service charges and gratuities.

The court made clear that an imposed mandatory charge on food and beverage is not a service charge just because an employer says it is. The decision specifically states: “there is no categorical prohibition why what is called a service charge cannot also meet the statutory definition of a gratuity.” The court also described the two other cases on which hospitality employers have relied – Searle and Garcia – as not controlling precedent.

It is important to note that O’Grady does not settle the service charge/gratuity issue. Because the case was decided at the demurrer stage, the court had to accept all the allegations in the complaint as true. As such, the case arguably only addresses situations where a hospitality employer distributes none of the service charges to its servers and bartenders, but instead retains a portion for the house, with the remainder going to managers and employees not involved in the service.

In addition, the court accepted as true O’Grady’s allegations that:

This provides some hope that other courts presented with different facts, or in the context of a summary judgment motion, could conclude differently than the O’Grady court.

Nonetheless, with O’Grady’s very broad language and interpretation of what may constitute a gratuity, employers can expect litigation to be brought challenging service charges that are not fully distributed to the employees providing the service. Whether those cases will be successful is highly uncertain.

Significantly, the Labor Commissioner, which had previously been aligned with the prevailing view in the hospitality industry that properly disclosed and distributed “true” service charges are not gratuities, requested that the O’Grady case be published. This could suggest a problematic change in the Labor Commissioner’s thinking on service charges.

Hospitality employers should review and assess their service charge practices and decide whether retaining portions is worth the risk, at least until other courts and the Labor Commissioner weigh in.

If an employer wants to continue to retain a portion of service charges, it should review its complete program with its employment counsel, and at a minimum:

Keith Grossman is a partner in the Los Angeles office of Hirschfeld Kraemer LLP. He can be reached at kgrossman@hkemploymentlaw.com or (310) 255-1821.