“The Writing Is on the Wall:” The Seventh Circuit Holds Title VII Prohibits Discrimination Based on Sexual Orientation 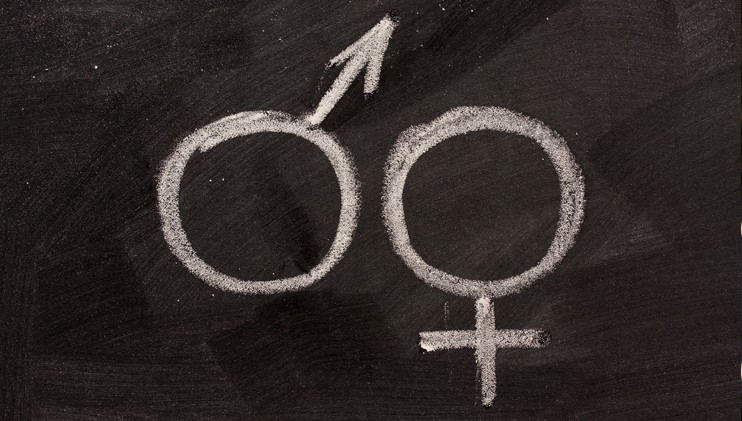 On April 4, 2017, the Seventh Circuit Court of Appeal became the first United States appellate court to hold that Title VII of the Civil Rights Act of 1964 prohibits discrimination on the basis of sexual orientation. This is a landmark decision and we expect the issue to reach the U.S. Supreme Court in coming years after other circuits decide the issue.

In Hively v. Ivy Tech Community College of Indiana, Plaintiff Kimberly Hively claimed that Ivy Tech denied her a full-time teaching position on the basis of her sexual orientation in violation of Title VII, which makes it unlawful for an employer to discriminate on the basis of a person’s “race, color, sex, or national origin.” 42 U.S.C. § 2000e-2(a). The United States District Court for the Northern District of Indiana granted Ivy Tech’s motion to dismiss Hively’s complaint on the grounds that Title VII does not list “sexual orientation” as a protected characteristic.

The Seventh Circuit originally agreed with the District Court, holding that Title VII does not protect against sexual orientation discrimination. In its mixed ruling, however, the Court openly acknowledged that the time had come for a more expansive interpretation of Title VII’s anti-discrimination provisions.

In 2015, the United States Supreme Court held that the Fourteenth Amendment guarantees same-sex couples the fundamental right to marry in every state of the Union. (See Obergefell v. Hodges (2015) 135 S.Ct. 2584, 2596.) The Supreme Court’s decision, however, had no impact on the statutory interpretation of Title VII. Therefore, as the Seventh Circuit stated in its original opinion, the current jurisprudence has created “a paradoxical legal landscape in which a person can be married on Saturday and then fired on Monday for just that act.” (Hively v. Ivy Tech Cmty. Coll. (7th Cir. 2016) 830 F.3d 698, 714, overruled by Hively v. Ivy Tech Cmty. Coll. (7th Cir. 2017) – F.3d –, 2017 U.S. App. LEXIS 5839.) The Court further stated:

Perhaps the writing is on the wall. It seems unlikely that our society can continue to condone a legal structure in which employees can be fired . . . and otherwise discriminated against solely based on who they date, love or marry.

Hively petitioned the Court for a rehearing en banc. This week, the en banc Seventh Circuit overruled its own precedent and separated itself from all other circuit courts that have addressed this issue in holding that Title VII’s prohibition against sex discrimination includes discrimination on the basis of sexual orientation.

The Court’s landmark decision was based on two legal theories. First, the Court held that Hively’s claim for sexual orientation discrimination falls within Title VII’s prohibition against gender stereotyping. As a homosexual woman, the Court reasoned that “Hively represents the ultimate case of failure to conform to the female stereotype (at least as understood in a place such as modern America, which views heterosexuality as the norm and other forms of sexuality as exceptional).”

Second, the Court held that Hively’s claim also falls within Title VII’s prohibition against associational discrimination – that is, discrimination based on the protected characteristic (sex) of one with whom an employee associates. The Court likened Hively’s case to Loving v. Virginia and the long line of cases prohibiting discrimination based on interracial marriage. The Court stated: “No matter which category is involved, the essence of the claim is that the plaintiff would not be suffering the adverse action had [his or her associate’s] sex, race, color, national origin, or religion been different.”

The United States Supreme Court has not decided whether Title VII prohibits discrimination on the basis of sexual orientation and it is not likely to do so with this case. A representative for Ivy Tech told the New York Times that the school will not appeal the Seventh Circuit’s ruling, but will continue to litigate the merits of Hively’s claim.

Nevertheless, employers in all jurisdictions should be mindful that the United States Equal Employment Opportunity Commission, the federal agency charged with enforcing Title VII, already has interpreted sex discrimination to include discrimination on the basis of sexual orientation and gender identity. (See Macy v. Dept. of Justice (EEOC 2012); Lusardi v. Dep’t of Army (EEOC 2015).) As set forth in its Strategic Enforcement Plan for Fiscal Years 2017-2021, the EEOC will continue to prioritize the litigation of claims on behalf of the LGBT community.