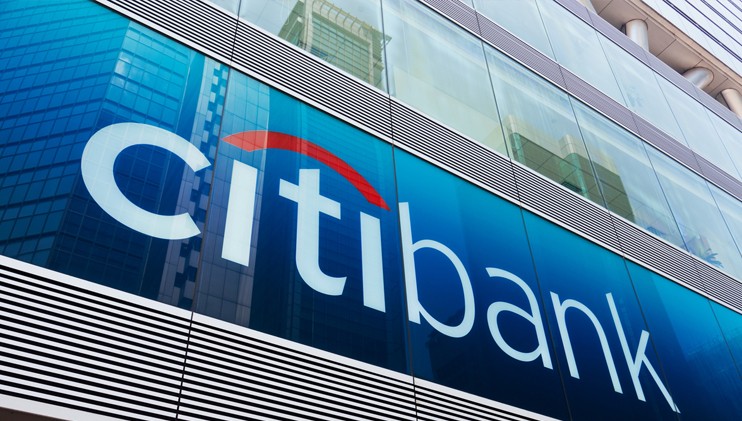 On April 6, 2017, the California Supreme Court held that an arbitration agreement waiving the right to public injunctive relief is contrary to California public policy and is unenforceable under California law.

In McGill v. Citibank, NA,Plaintiff Sharon McGill filed a class action lawsuit against Defendant Citibank arising from Citibank’s offering of a credit insurance plan that Ms. McGill bought to protect her credit card account. The Complaint alleged claims under the Unfair Competition Law (“UCL”), the Consumer Legal Remedies Act (“CLRA”), and the false advertising law, and, among other things, requested an injunction prohibiting Citibank from continuing to engage in allegedly illegal and deceptive practices.

The Court of Appeal reversed, concluding that all of McGill’s claims should be sent to arbitration on the basis that the Federal Arbitration Act (“FAA”) as construed by the U.S. Supreme Court in AT&T Mobility LLC v. Concepcion, preempted the Broughton-Cruz rule.

McGill petitioned the California Supreme Court for review, asserting that (1) the Court of Appeal erred in finding FAA preemption of the Broughton-Cruz rule; and (2) the arbitration provision was invalid and unenforceable because it waived McGill’s right to seek public injunctive relief in any forum.

The California Supreme Court declined to address McGill’s first claim, but agreed with her second claim. Specifically, the Court held that because public injunctive relief was a remedy available to private plaintiffs under the CLRA, the UCL and the State’s false advertising law, any contractual provision the purported to waive statutory rights to seek public injunctive relief under State law is unenforceable. In doing so, the Court relied on language in the U.S. Supreme Court decision American Express Co. v. Italian Colors Restaurant, https://www.supremecourt.gov/opinions/12pdf/12-133_19m1.pdf, reasoning that “the high court has recently indicated that the FAA does not require enforcement of a provision in an arbitration agreement that ‘forbid[s] the assertion of certain statutory rights’ or that ‘eliminates [the] right to pursue [a] statutory remedy.”

For employers, as a practical matter, the fact that employees can pursue public injunctive relief outside arbitration may not be impactful (by contrast, the McGill case was a consumer class action). The real impact of this decision may be that it provides yet another basis for a court to determine that an arbitration agreement is “permeated by unconscionability” and is unenforceable (although the trial court in McGill did, in fact, enforce the agreement and sever the injunctive relief claims). Given the California Supreme Court’s continuing attempts to chip away at the U.S. Supreme Court’s holding in AT&T Mobility LLC v. Concepcion, employers who use arbitration agreements should consult with employment counsel to ensure all language in such agreements is enforceable, including “carve-outs” for public injunctive relief.