Bellagio v. NLRB: the DC Circuit Reins in the NLRB’s Expansive Take on Weingarten Rights, and a Sign of (NLRB) Things to Come 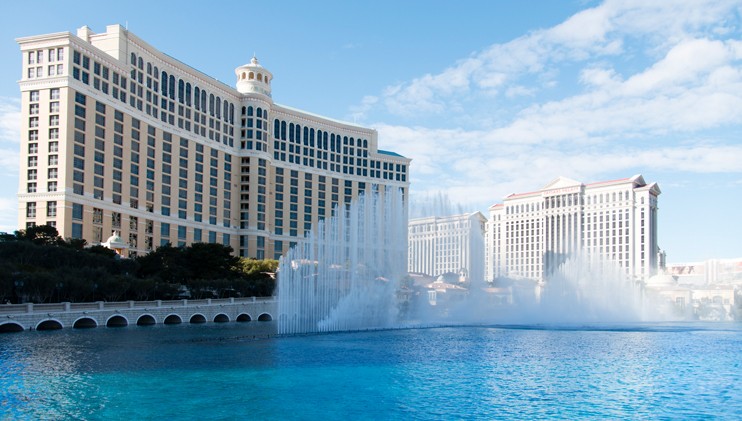 Last week, in the case of Bellagio LLC v. National Labor Relations Board, the Circuit Court for the District of Columbia determined that the Bellagio Hotel and Casino in Las Vegas did not interfere with a bellhop’s “Weingarten rights” under the National Labor Relations Act (“NLRA”). Standing alone, this is an important decision for employers because it reverses an Obama-era ruling by the National Labor Relations Board’s (“NLRB”) that was inconsistent with the existing body of law on the scope of Weingarten rights. More broadly, though, this decision will likely be upstaged in the long run by a decided shift by the NLRB itself to a more employer-friendly position than existed under the Obama Administration.

Since 1975, when the U.S. Supreme Court weighed in on the issue in NLRB v. J. Weingarten, Inc., union employers and employees have understood that such employees have the right under the Act (“Weingarten” rights) to have a union representative present during any investigatory interviews. However, it is not an employer’s duty to automatically provide a representative: the employee must affirmatively request this. If an employee makes such a request, the employer has three options: one, it may grant the request; two, it may end the interview; or three, it may offer the employee the choice between having an interview without a representative or having no interview at all.

In this case, the Bellagio received a complaint from a hotel guest that a bellhop Gabor Garner, had solicited a tip (which was against the Bellagio’s policy), and when such tip was refused, made a sarcastic comment to the guest. When management tried to interview Garner, he requested union representation. The Bellagio first invited Garner to contact a Union representative himself. When he refused, Bellagio management personnel attempted to locate one themselves, but were unsuccessful. When management personnel returned to the interview room where Garner was waiting, before ending the interview, they asked if he wanted to instead make a written statement. Garner refused, and so the Bellagio placed him on a paid suspension pending investigation. The next day, Garner was interviewed with his union representative present, issued a written warning, and returned to work with no loss in pay. Garner then complained to the NLRB.

The NLRB determined that the Bellagio had deprived Garner of his Weingarten right to union representation. The D.C. Court of Appeal reversed, reasoning that the Bellagio “never resisted or undermined Garner’s invocation” of his right to seek union representation; that the “Bellagio’s supervisors never threatened or intimidated Garner”; and that the management personnel “stopped asking questions after [Garner] requested a Union representative.” Instead, the Court determined that the Bellagio “simply took Weingarten’s third path and offered Garner ‘the choice between having an interview unaccompanied by [a] representative, or having no interview and forgoing any benefits that might be derived from one.” Thus, these actions could not be an unfair labor practice under the NLRA.

Takeaways: Expect the NLRB Pendulum to Swing to the Employer Side

The actions of President Trump so far give a good idea of his vision of the NLRB. Shortly after taking office, President Trump appointed Philip Miscimarra, the sole Republican on the NLRB’s five-member board, as its acting chair, and then removed the interim label two weeks ago. Miscimarra was the only real management-side voice on the NLRB during the Obama years, and harshly criticized several of its prominent rulings, including the 2015 Browning-Ferris Industries ruling that relaxed the requirements for joint-employer liability (and thereby exposed more employers to lawsuits. (This ruling is pending, on appeal, before the D.C. Circuit and should be decided upon at some point in 2017.) Miscimarra also opposed the NLRB’s 2012 D.R. Horton ruling that class-action waivers in employment arbitration agreements are illegal. (Interestingly, as we previously blogged, the US. Supreme Court is reviewing, in a consolidated appeal, the decisions of various circuits regarding class-action waivers, including the 9th Circuit, that rely, in part, upon the D.R. Horton ruling. See here.) In addition to Miscimarra, President Trump is currently vetting candidates to fill two open positions on the five-member board, and such candidates are almost certainly going to be oriented more toward employers.

The question, then, is not whether the NLRB changes course, but rather how drastically it changes course, and how quickly it does so. Early indications are that the changes could be substantial and swift. Stay tuned.