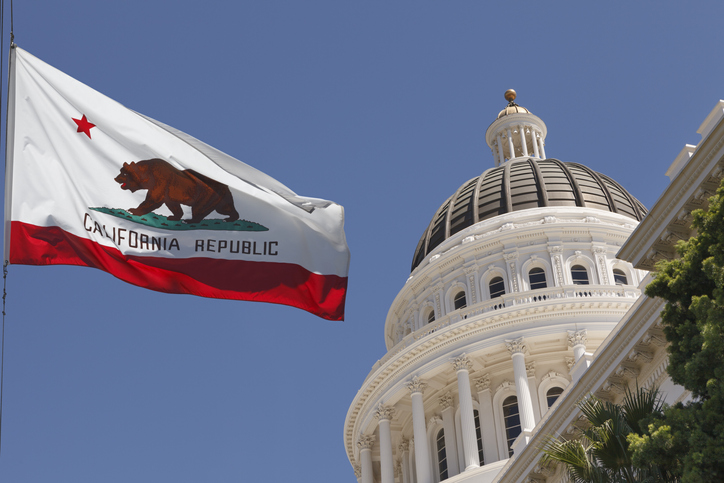 It’s been a busy session for the California Legislature, passing multiple employment-related bills that Governor Newsom has signed or that are awaiting his signature. The Governor has until October 13 to sign the pending bills. Below is a topline summary of important bills, some of which will or could have significant impacts on California businesses.

Signed by the Governor

The A.B. 5 exemptions cover several industries and professions, including doctors, lawyers, real estate, insurance, referral agencies, and others who meet very specific qualifications. In addition to matters we blogged about previously, A.B. 5 appears to provide a logical and important exemption from the ABC test for “a bona fide business to business contracting relationship.” However, before companies jump for joy, the exemption contains additional requirements, including that the contractor exist as a legal entity and not as an individual worker, that there is in place a written contract between the business parties, and significantly that the services under the contract are provided to the contracting business and not directly to that business’ customers.

Although A.B. 5’s sponsor and the Governor have made pronouncements that suggest that A.B. 5 was not intended to change the law regarding the joint-employer analysis between two businesses, contracting parties should nonetheless review this exemption closely and carefully monitor developments, including reported case decisions interpreting the new statute. Finally, despite their well-funded lobbying efforts, “gig” economy companies like Uber, Lyft, and DoorDash did not receive an exemption although a potential ballot initiative by the major “gig” players is in the works. A.B. 5 takes effect on January 1, 2020.

On October 17, 2019, we will offer a complimentary informational webinar to help employers learn how to navigate the sweeping changes that are coming with the passage of A.B. 5. More information about the webinar and how to register can be found here.

Also signed by the Governor:

Awaiting Signature By The Governor

Governor Newsom has until October 13 to sign or veto the following bills passed by the Legislature in September 2019:

We are monitoring and will report further on the impact of the bills signed into law by Governor Newsom. Stay tuned.