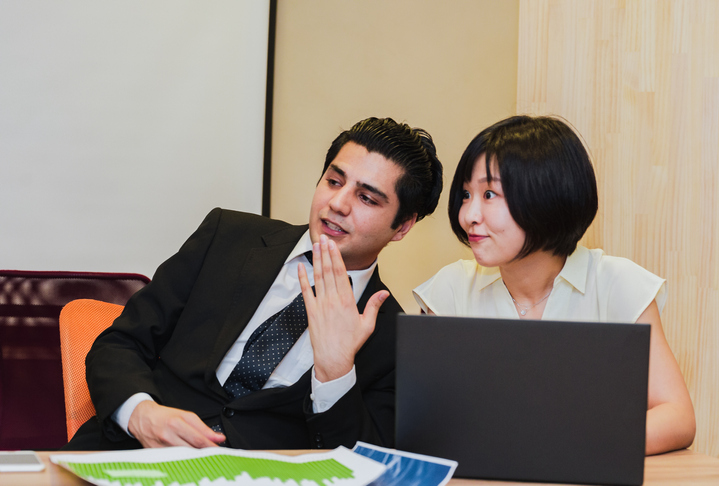 Unless you have been living under a rock for, oh, the last 15 years or so, you know how vexing PAGA (the California Private Attorneys General Act of 2004) can be for employers.

As we have blogged in the past, PAGA is an extraordinarily broad law that provides a private right of action to “aggrieved employees,” on a quasi-class action basis, for any violation of the California Labor Code. This can mean massive civil penalties paid out both to the State of California (75% of the total recovery) and to the quasi-class of such allegedly aggrieved employees (25% of the total recovery). And all of this occurs without having to go through the gatekeeping function of a class certification process, which, in traditional class actions, weeds out cases that are not well suited for class treatment.

Most of the PAGA actions that we see focus on the same traditional wage and hour claims that one would see in class actions—overtime, failure to pay minimum wage, missed meal periods, and the like. However, on September 21, 2020, in Doe v. Google, the California Court of Appeal upped the ante considerably, holding that Labor Code claims for violation of employment-related free speech rights could proceed under PAGA and were not preempted by the National Labor Relations Act. As detailed below, if this decision stands and is not reversed by a higher court, employers may suddenly be on the hook for millions of dollars of penalties where previously there were none.

Section 7 of the National Labor Relations Act (NLRA) gives non-exempt employees the right to self-organize, bargain collectively, and “engage in other concerted activities for the purpose of collective bargaining or other mutual aid or protection.” It is a violation of Section 7 for an employer to interfere with these rights. Generally speaking, this means that employees have the right to discuss with each other their wages, working conditions, and other related matters. The penalties for such a violation under the NLRA, however, are quite minimal: ordinarily, an employer will be required only to revise a policy that interferes with Section 7 rights and post something promising not to violate it in the future. Normally, there are no financial penalties for such a violation.

Plaintiffs, all former Google employees (or contract employees) were required to sign confidentiality agreements with Google upon their hire. Plaintiffs alleged that Google violated provisions of the California Labor Code and the Business and Professions Code by essentially barring them from “using or disclosing the skills, knowledge and experience they obtained at Google for purposes of competing with Google.” Examples included a bar from disclosing wages or working conditions at Google and from disclosing the identities of other employees at Google. Plaintiffs also claimed that they were barred under these policies/agreements from reporting, internally to Google or externally to government authorities, unsafe or discriminatory working conditions or wage and hour violations.

Notably, there was a “savings clause” in the agreements at issue that the company’s rules were not intended to limit employees’ rights to discuss wages, terms or conditions of employment with other employees, or their right to communicate with government agencies regarding violations of law.

Google demurred to the plaintiffs’ complaint, asserting that the claims were preempted by the NLRA. The trial court sustained most of the demurrers (effectively ending the lawsuit), but the plaintiffs appealed.

Prior to filing the PAGA lawsuit, the lead plaintiff (Doe) filed an unfair labor practice charge with the National Labor Relations Board, (NLRB), alleging that he had been terminated for exercising his rights under the NLRA. The NLRB did not take up Doe’s charge, determining that he was not covered under the NLRA as a supervisor. The NLRB did issue a complaint against Google based upon Doe’s allegations, and subsequently, the NLRB and Google entered into an informal settlement agreement: Google put up a workplace posting for 60 days, affirming that its employees had the right to discuss wages, working conditions, and the like.

The Court of Appeal’s Decision

On appeal, the plaintiffs asserted that the trial court got it wrong—that the PAGA claims were not, in fact, preempted by the NLRA. The Court of Appeal, in a two-to-one decision, agreed. The preemption analysis is complicated, but for present purposes, we can summarize it like this: the NLRB has jurisdiction over disputes involving “unfair labor practices,” as that term is defined under the NLRA and the case law that has emerged over the last 80 or so years since the NLRA came into being in 1935.

But the analysis is case-specific. There is a presumption that the state action is preempted when it would fall under the NLRA, but if the state has a “local interest” in the issues at stake, or if it is “merely peripheral concern” of the NLRA, the state action is allowed. In this case, the Court of Appeal found that both factors warranted reversing the trial court and allowing the PAGA suit to proceed. This meant that the plaintiffs were allowed to pursue claims for PAGA penalties for hundreds of thousands of employees, all based on supposedly non-compliant policies.

First, a reality check: Google’s confidentiality agreement and its provisions, as alleged in the plaintiffs’ complaint, were really overbroad, and it is not surprising that they were challenged.

That said, this decision has meaning for all California employers. Regardless of whether an individual employer’s confidentiality agreements are broadly or narrowly tailored, employers have safely assumed for many years that the consequence of an overbroad provision would be, at worst, a slap on the wrist from the NLRB: injunctive relief from the NLRB, such as the workplace notice that was posted at Google’s premises. Such a posting might be embarrassing, but there is no monetary effect.

Now, if claims such as the plaintiffs’ here can proceed under PAGA, the consequence could be millions of dollars in civil penalties.

But this decision should strike fear into California employers. Seemingly ambiguous policies which touch on confidential speech are now squarely in the target for PAGA representative actions. What before would have been minor wordsmithing issues could now result in million-dollar penalties.

For more information, please reach out to Monte Grix in the Los Angeles office of Hirschfeld Kraemer LLP, mgrix@hkemploymentlaw.com, or (310) 255-1827.