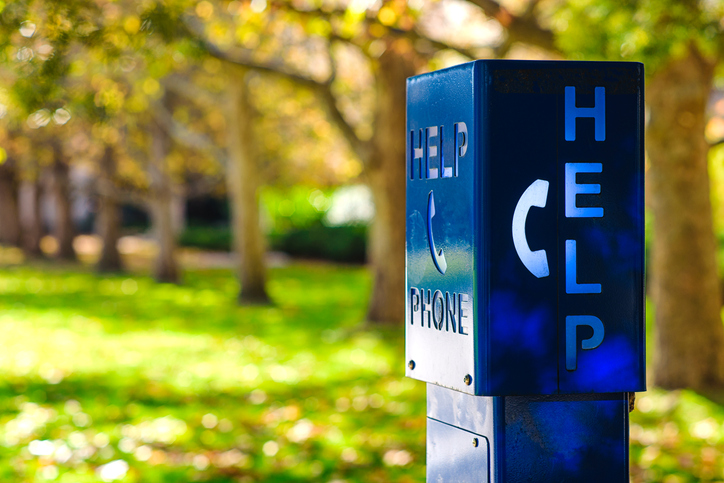 ** UPDATE **  The DOE has issued further clarification on its changes to Title IX. See our June 25, 2020 blog post for more information.

Slated to go into effect on August 14, 2020, the new changes will carry the “full force of the law,” according to Secretary DeVos. According to the Department of Education, once in effect, these changes will, for the first time, establish a uniform procedure for responding to complaints of sexual assault on campus. The changes will immediately and directly impact how colleges, universities and K-12 schools will handle complaints of sexual assault, harassment, and misconduct on campus.

The regulations will apply to all formal complaints of sexual harassment whether the respondent is a student or an employee, including faculty members. Because the failure to adhere to the new regulations may result in a loss of federal funding, college and university professionals should be aware of some of the most significant changes:

Changing Definition of “Sexual Harassment”: Beginning in August, sexual harassment will have to fall within certain categories, including unwelcome conduct determined by a reasonable person that is “so severe, pervasive and objectively offensive” that it “denies a person equal access to the school’s education program or activity.”

Clarifying Off-Campus Responsibility: The new rules require colleges and universities to respond to (i) complaints of sexual assault or harassment that occur off-campus at any building owned or controlled by a student organizations officially recognized by the college/university institution, such as a fraternity or sorority house, or (ii) complaints that arise from events over which the school exercised substantial control, regardless of whether the event or circumstance was on or off campus.

New Live Hearings & Cross-Examination Protocols: Optional for K-12 schools, the new regulations now mandate a live hearing for post-secondary institutions involving questioning by the accused and the accuser through their advisor of choice, including questioning challenging credibility.

Discretion in Selection of Evidentiary Standard: Colleges and universities will now have the option of choosing between two evidentiary standards – preponderance of evidence, or clear and convincing evidence. Though this rule change may inevitably result in different decisional standards between colleges and universities, the rules require evidentiary standard uniformity at all formal proceedings at a given institution.

Questions about Title IX? Contact the Hirschfeld Kraemer lawyer who normally provides your legal advice, or reach out to Adam Maldonado in the San Francisco office, amaldonado@hkemploymentlaw.com, (310) 255-1820.