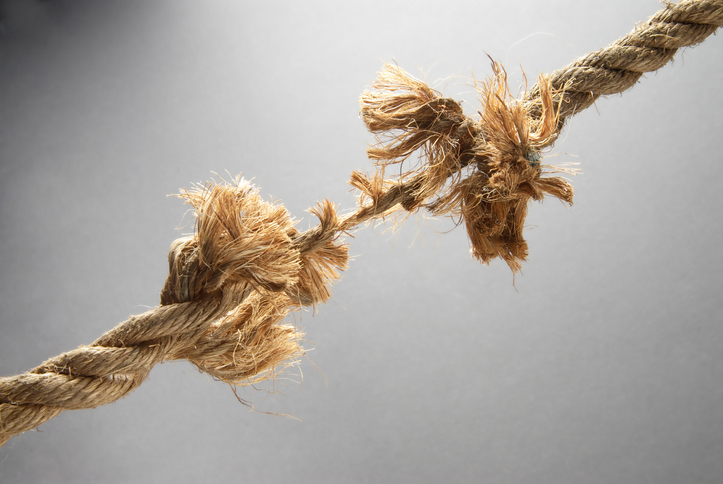 As of last week, employers, co-workers, and teachers may now seek ex parte gun violence restraining orders against individuals shown to present a substantial likelihood of danger of self-harm or harm to others under A.B. 61.

Signed into law by Governor Newsom on October 11, 2019, and effective as of September 1, 2020, A.B. 61 was one of several bills aimed at strengthening gun violence protections in California. It amends several sections of the Penal Code and dramatically expands California’s existing gun violence restraining order (GVRO) laws, which previously limited this power to law enforcement and close family members. Authored by Assemblymember Phil Ting (D-San Francisco), A.B. 61 provides additional legal tools, further empowering a broad range of organizations and individuals in the effort to prevent workplace and school violence.

Under the new law, employers, co-workers, and teachers may file ex parte petitions restraining the subject from possessing firearms or ammunition when it is shown:  (1) that there is a substantial likelihood that the individual poses a significant danger of self-harm or harm to another in the near future, and (2) that the order is necessary to prevent such harm. Co-workers filing a GVRO must also demonstrate that they have had substantial and regular interactions with the subject of the petition for at least one year, and have the approval of their employer. Teachers or employees filing a GVRO at a secondary or post-secondary school must show that the subject (student) of the petition attended the school in the last six months, and that the petitioner has approval from the school to seek the GVRO.

The implementation of A.B. 61 serves as a major development in the workplace safety arena. While California’s expanded GVROs and traditional workplace violence restraining orders both impact the ability of the restrained person to possess a firearm, there are several differences that employers should be mindful of in the wake of A.B. 61.

Prohibited Conduct – Traditional workplace violence restraining orders encompass Temporary Restraining Orders, Permanent Restraining Orders, and Criminal Protective Orders. The purpose of these orders is generally to restrain an individual (likely a former employee) from entering the premises and/or having contact with the employer or its employees. The focus of a GVRO, on the other hand, is on the ability of the restrained individual to possess a firearm generally, irrespective of where that person may travel or who that person may have contact with.

Not Applicant-Specific – As described above, the elements of a traditional restraining order require that the credible threat of violence be directed toward the person seeking the ex parte order. The same is not true for a GVRO. Under A.B. 61, a GVRO may issue when it is shown that the order “is necessary to prevent personal injury to the subject of the petition or another, as specified.” [Emphasis added.] Akin to workplace violence restraining orders that permit employers to petition the court on behalf of employees who have suffered unlawful violence or a credible threat of violence, employers, co-workers, and teachers seeking to prevent gun violence under a GVRO will benefit from the similar ability to do so in a broad array of scenarios that extend beyond the individual seeking the restraining order. Indeed, A.B. 61 goes a step further; unlike workplace violence restraining orders which only permit employers from acting on behalf of individuals within their organization, a GVRO does not impose a similar restriction.

Whereas the ability to reduce lethality and risk through a GVRO will serve as a critically important means to prevent workplace and campus violence, A.B. 61’s expansion into the employment arena presents new complexities for businesses and educational institutions. The drafters of A.B. 61 rejected the notion of an affirmative statutory duty, repeatedly declaring that “this chapter does not require [employers, co-workers, or teachers] to seek gun violence restraining order[s].” It remains to be seen, however, whether the law’s broad reach will generate potential for negligence claims associated with a failure to obtain a GVRO upon a showing of knowledge that a current or former employee or student had a firearm and presented a danger to themselves or others.

There are other complexities associated with the broad sweep of this expansive law that employers should consider. Will you empower your workforce by educating employees about this law? How will you manage the “intake” of a concerned co-worker’s claim regarding another employee’s potential for violence and possession of a firearm? Will this be a human resources issue, or a security investigation? How will you respond to the understandable requests for anonymity? What information do you share if you deny the approval for the individual to seek the GVRO, and how do you handle the now-increased fear and concern going forward? And how do you deal with the high likelihood of workplace rumor, and issues surrounding confidentiality? All these questions, and many more, should be carefully considered in advance by trained individuals drawn from legal, HR, security, communications, operations, and/or their campus equivalents.

Corporate threat assessment and campus behavioral intervention teams are now equipped with a powerful new option to consider in managing potential risks of violence – but how you harness this power will continue to be the subject of further discussion and consideration. As part of our workplace violence prevention focus, we look forward to updating you periodically with judicial and statutory developments associated with this important red flag law.