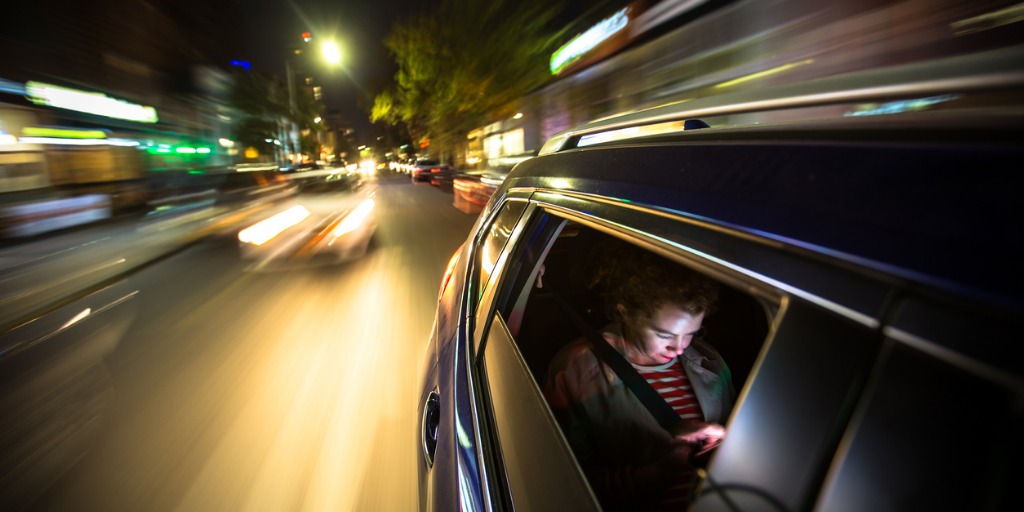 On Tuesday, August 11, a Superior Court judge in San Francisco ordered Uber and Lyft to reclassify its drivers from independent contractors to employees.

For employee advocates, it was a ruling long in the making, starting with the California Supreme Court’s revolutionary decision in Dynamex Operations West, Inc. v. Superior Court of Los Angeles, followed by the Legislature’s codification of that decision in A.B. 5. Ride-sharing companies have fought tooth and nail to protect their business model, and have largely been successful by forcing cases to arbitration where class actions are not permitted. They met their match, however, with a suit by the State’s Attorney General, Xavier Becerra, who could not be forced to arbitrate.

Judge Ethan Schulman’s reasoning was blunt in its simplicity. The “B” factor of the “ABC” test adopted in Dynamex and A.B. 5 (which we blogged about here) requires companies to prove that independent contractors “perform[] work that is outside the usual course of [its] business.” Judge Schulman rejected Uber and Lyft’s argument that they are technology platforms which serve as “matchmakers” between passengers and drivers, and therefore are not a transportation company – an argument that several judges had rejected both pre- and post-Dynamex. He found that drivers are an “integral part” of the business of ride-sharing, and that the companies’ arguments otherwise did not pass even a “cursory review.” In other words, Judge Schulman felt this was not a close call.

What was very surprising was the immediacy of the remedy: a statewide injunction that takes effect on August 20, unless an appellate court stays the decision. (The companies promised an immediate appeal). The judge was unmoved by the companies’ doom-and-gloom predictions as to the dramatic effects the ruling would have on their business and the suggested likelihood of layoffs. He also rejected the companies’ request to take a “wait and see” approach until after the election, when voters will decide a ballot initiative as to whether ride-sharing drivers should be allowed to remain independent contractors.

What Does This Mean For Employers?

While the effects of this decision will reverberate through the “gig” economy for a long time, it remains to be seen whether it forebodes a broader effect for California employers generally. Employers have largely been successful defeating class actions through arbitration agreements with workers, but state and local governments cannot be forced to arbitrate and cannot be forced to forego class actions.

So, should California employers be wary of the Attorney General or City Attorneys bringing enforcement actions? There is not enough evidence yet to support that conclusion and, in fact, it seems likely that these elected officials were tired of Uber and Lyft thumbing their noses at reclassification.

If nothing else, however, this decision underscores the significant stakes for California employers when it comes to independent contractors. Long gone are the days when you could risk classifying a worker as an independent contractor, cross your fingers, and hope that he or she did not challenge it. The “ABC” test has reset all expectations in that calculation.

More importantly, arbitration agreements – long viewed as the single most valuable tool for employer protection – may also be losing some efficacy. While it remains to be seen if this lawsuit signals a broader attack by the government on employers who arguably flout the rules and defend themselves with class action waivers in arbitration agreements, the California Legislature passed a law last year designed to undermine arbitration agreements in the employment context.

Even more concerning, the Federal Arbitration Act (FAA), a 1926 law which has been used by the U.S. Supreme Court to bolster enforcement of those agreements, would almost certainly be one of the top targets of employee advocates were there to be a change in parties at the White House and the Senate.

The truth is that there are so many variables involved, there is no way to predict right now what wage-hour enforcement will look like in California, even in the near-term future. What is likely, however, is that the status quo is going to change shortly. When you least expect it, expect it.

Dan Handman is a partner in the Los Angeles office of Hirschfeld Kraemer LLP. He can be reached at dhandman@hkemploymentlaw.com, or (310) 255-1820.