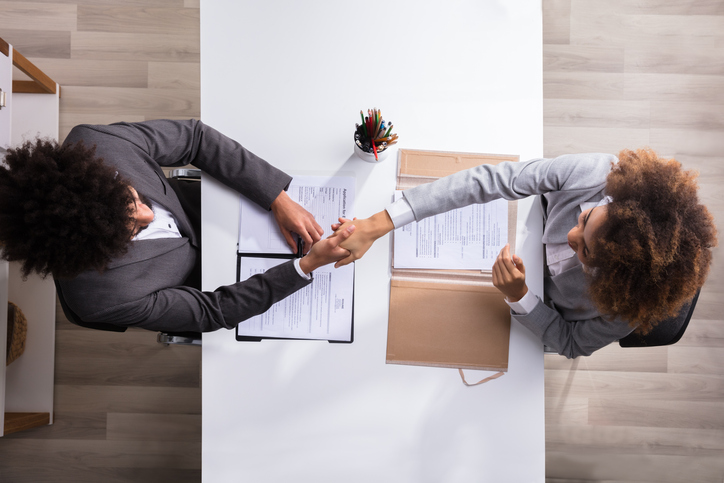 On October 10, 2019, Governor Newsom signed into law AB 51, prohibiting employers from requiring, as a condition of employment, continued employment, or the receipt of any employment-related benefit, that any applicant for employment or employee waive “any right, forum, or procedure” for a violation of California’s Fair Employment and Housing Act or the Labor Code. Civil sanctions and criminal penalties could be imposed for violations of the law, including as a misdemeanor punishable by imprisonment and/or a fine.

In effect, the new law was designed to prevent employers from requiring employees to arbitrate most employment-related claims instead of being able to bring such claims in court.

On January 31, 2020, in response to a challenge to the law brought by certain business groups and the U.S. Chamber of Commerce, U.S. District Court Judge Kimberly J. Mueller issued a preliminary injunction against enforcement of the new law on the grounds that it was likely preempted by the Federal Arbitration Act (FAA).

On September 15, 2021, in Chamber of Commerce of the United States of America, et al. v. Rob Bonta, in his official capacity as Attorney General of the State of California, et al. (case number 20-15291) a divided three-judge panel of the Ninth Circuit Court of Appeals largely lifted the injunction, finding that most provisions of the California law were not preempted by the FAA or inconsistent with U.S. Supreme Court precedent. In so concluding, the panel found that Congress, in adopting the FAA, and the U.S. Supreme Court, in construing the FAA, were focused on voluntary and consensual executed written agreements to arbitrate and did not intend to preempt state laws requiring that arbitration agreements be voluntary. Writing for the court, Judge Lucero states: “We are asked by plaintiffs to hold that the FAA requires parties to arbitrate when but one party desires to do so. Our research leads to nothing in the statutory text of the FAA or Supreme Court precedent that authorizes or justifies such a departure from established jurisprudence, and we decline to so rule.”

The dissenting judge was of the view that AB 51 was an impermissible attempt to evade the FAA and recent Supreme Court decisions favoring the enforcement of arbitration agreements.

Given that some other courts of appeal have invalidated various state laws that worked to either prevent the formation of arbitration agreements or to block enforcement of them, as well as the fact that the U.S. Supreme Court in recent years has been active in construing the scope of the FAA, it would not be surprising if the U.S. Supreme Court took up this case.

For more information, please contact William Ross at wross@hkemploymentlaw.com, or (310) 255-1828.