Restraint is often the most powerful tool in the box.

Christine Helwick is of counsel in the San Francisco office. With over 20 years of senior leadership experience, she provides a broad range of advice to higher education clients, does investigations, and coaches high-level managers.

Christine is the General Counsel Emeritus for the California State University system, where she served for 16 years as a part of the Chancellor’s executive team and provided leadership for the 23 attorneys responsible for legal services at every campus within the CSU. She created unique metric points to keep her staff accountable to the Board, and a series of handbooks to give information to lay clients on substantive legal topics. To celebrate her retirement from the CSU, Christine walked the 500-mile pilgrimage trail in Spain, the Camino de Santiago. Before her service at CSU, Christine served as the head of Litigation at the University of California system. She was also the Berkeley campus counsel during the period of anti-apartheid demonstrations and violent PETA protests.

Since joining Hirschfeld Kraemer, Christine has provided general campus advice and served as investigator, hearing officer, and appeal hearing office in campus Title IX matters. She has twice been embedded as an investigator in the Title IX office at Stanford University, filling in for attorneys on leave.

Christine has served on two ABA accreditation teams at the University of Maine and the Appalachian School of Law. She is on the Board of the Center for the Collaborative Classroom and previously served on the Board of the African Library Project. She is currently working through the Community Committee for International Students at Stanford with a Korean judge, who is in postgraduate study at the Stanford Law School. She mentored an under-served high school student through Operation Jumpstart in Long Beach, and also was a resource attorney for Shortstop, a juvenile diversion program sponsored by the Long Beach Bar Association. She volunteers for Days for Girls in Palo Alto and Second Harvest Food Bank in San Carlos.

National Association of College and University Business Officers (NACUBO) – Board Member, 2001-2007 (served as the only attorney on the Board)

Center for the Collaborative Classroom – Board Member

“Becoming a Provost Academy  — What Every Provost Needs to Know About the Law,” Bellevue, Washington, July 27, 2018

Christine Helwick Interviewed on WHDH-Boston about Campus Closings Due to Coronavirus, WHDH-TV, March 10, 2020

J.D., University of California, Hastings College of the Law, 1973 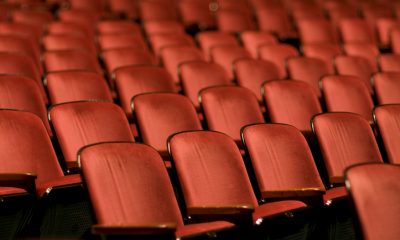 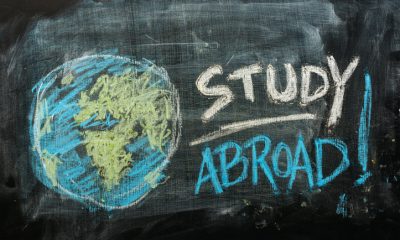 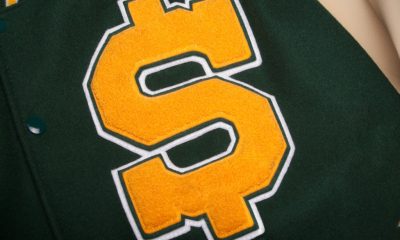 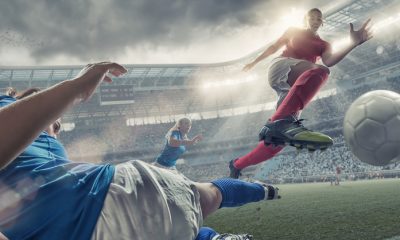