Christine Helwick Weighs in on NCAA and Student Athlete Compensation 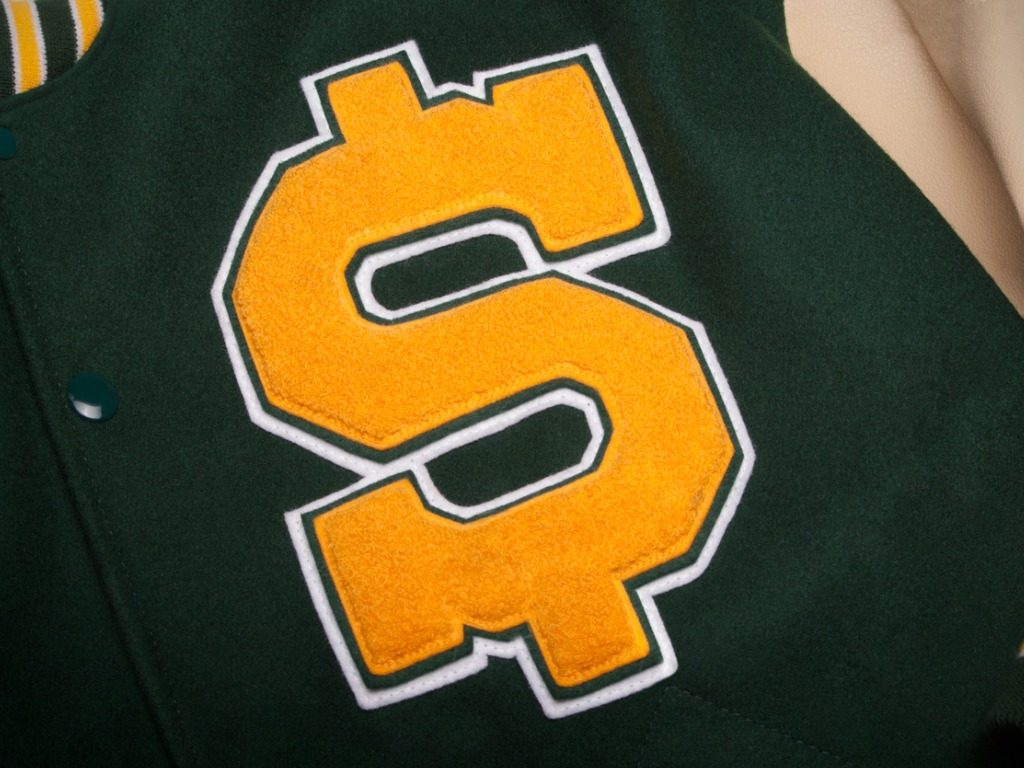 The article discusses the National Collegiate Athletic Association (NCAA)’s October 29 announcement that it will “permit students participating in athletics the opportunity to benefit from the use of their name, image and likeness in a manner consistent with the collegiate model.”

Historically, the NCAA’s position has been that student athletes are amateurs who should not be compensated through endorsement deals, while the students counter that the schools and coaches have profited greatly from their skills. Nationwide, state courts have been ruling in favor of the students; California’s measure was signed into law September 30, 2019.

The NCAA opposes the California law and other court initiatives, stating on its website that it wants to regulate college sports nationally to “ensure the uniformity of rules and a level playing field for student-athletes.”

The NCAA said it will provide guidelines on the new rules by April 2020, and that the rules will go into effect in 2021.

In the article, Helwick noted that it’s too early to gauge the complete impact on general counsel. “The devil will be in the details of what the NCAA proposal ultimately includes,” Helwick said. “Thus far, they have provided only concepts, not regulations.”