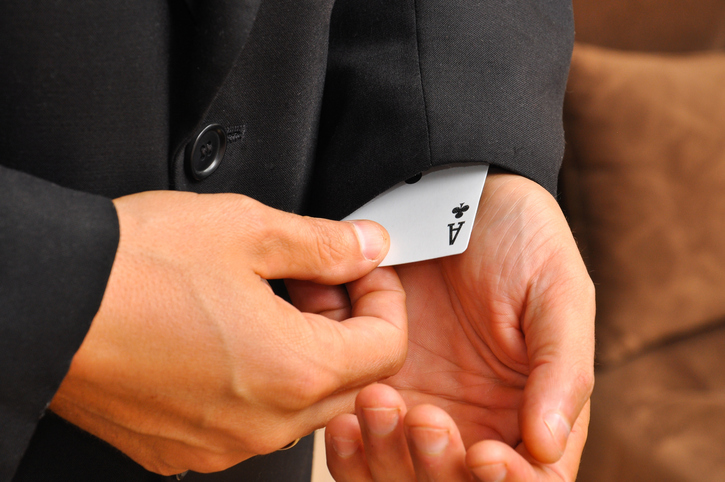 Helwick was asked to weigh in on the biggest college admissions fraud in U.S. history, in which over 50 people have been charged with conspiracy to commit racketeering or fraud. The case involves some of the country’s most elite universities.

In the March 14, 2019 CNN article, “What will happen to the students involved in the college admissions cheating scandal?” Helwick said “there’s no right solution” when it comes to the future of these students, noting that “It will have to be a case-by-case determination.”

…If a student is found to have cheated on an exam like the SAT or lied on their application to the school, their fate would depend on where in the application process they were and whether they were already enrolled or had graduated when the cheating was discovered, Helwick said.

If they were in the middle of the application process, the school could easily take them out of consideration.

If they’ve already graduated, Helwick said she doubts a school would revoke a degree.

Universities face the hardest decisions for students who are still enrolled, Helwick said, and she said schools should be looking at whether these students were aware of the cheating or whether it was done by their parents behind the student’s back.

“The first thing a general counsel and the school must do is marshal the facts to find out what’s going on, and what information the institution may have had. There is always a public relations dimension to a scandal, and someone will have to deal with the public relations headwinds.”

Helwick said the general counsel can use those facts to help determine if the school has any true legal exposure, either from the scandal or from a civil suit by a rejected student.

“Someone will probably fashion some claim for liability—they do for everything now,” she said. She said it could involve some form of false advertising or even discrimination.