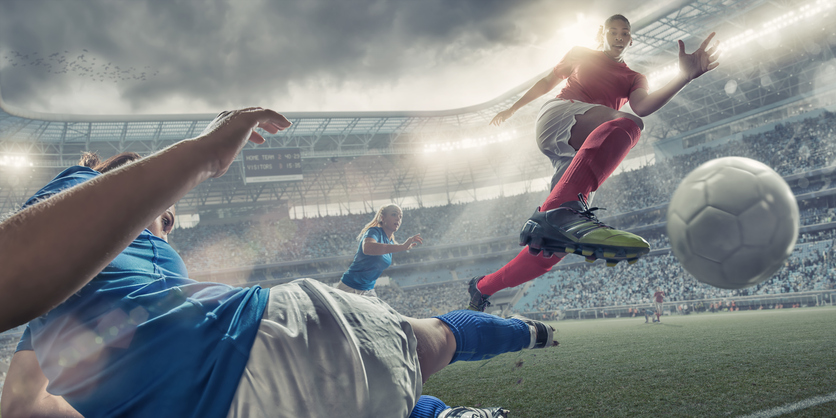 The U.S. Women’s National Team, which earned its fourth World Cup championship on Sunday, is alleging that the U.S. Soccer Federation pays the women’s team 38% less than the men’s team, despite the former’s better record and higher revenue. All 28 members of the women’s team signed on to the class action, Morgan v. United States Soccer Federation, Inc., 19-CV 01717 (C.D. Cal, filed Mar. 8, 2019). Prior to the 2019 World Cup, the parties had agreed to mediate the dispute.

Sunday’s historic win would certainly seem to boost the U.S. National Women’s Team position. In the Daily Journal article, Helwick noted: “The disparity between what they make versus what the men make is so bad that it just cries out for correction.”

In court documents, the U.S. Soccer Federation claimed that pay is “based on differences in aggregate revenue generated by the different teams and/or any other factor other than sex.”

To which Helwick replied: “Voodoo math. I just can’t, in my wildest imagination, think of whatever arguments could be made that would suggest [the women] should be paid less.”