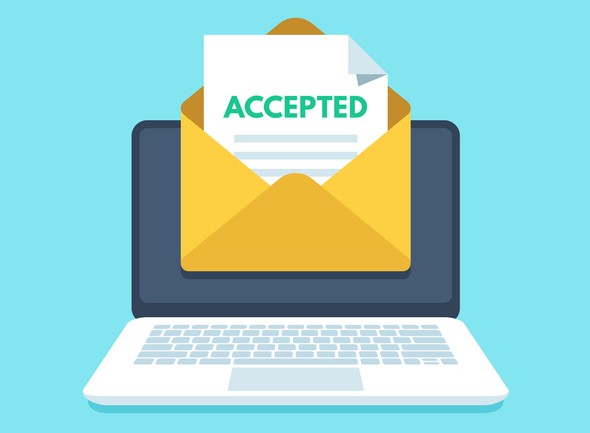 Hirschfeld Kraemer’s Christine Helwick was quoted in Corporate Counsel‘s May 31, 2019 article on the college admissions scandal.

“The massive criminal indictments filed in March against parents, testers, coaches and others sparked outrage across the country. They also opened the dark world of college admissions to more scrutiny than it has ever known. That scrutiny includes an ongoing U.S. Department of Education inquiry into eight schools mentioned as “relevant entities” in the indictments, plus an NCAA investigation into the schools. An NCAA statement said, “The charges brought forth are troubling and should be a concern for all of higher education.”

The concern goes well beyond the eight schools. In fact, the prosecution and the federal inquiry have caused university general counsel across America to engage in internal reviews that could bring sweeping changes in school admissions policies everywhere.
…

“…[counsel] must marshal the facts, such as where the bribe money went, internally review their admission processes and look for possible legal exposure while fixing any vulnerabilities. “Someone will probably fashion some claim for liability,” she says, based on some form of false advertising or even discrimination. Indeed, some students or rejected students have already filed lawsuits.