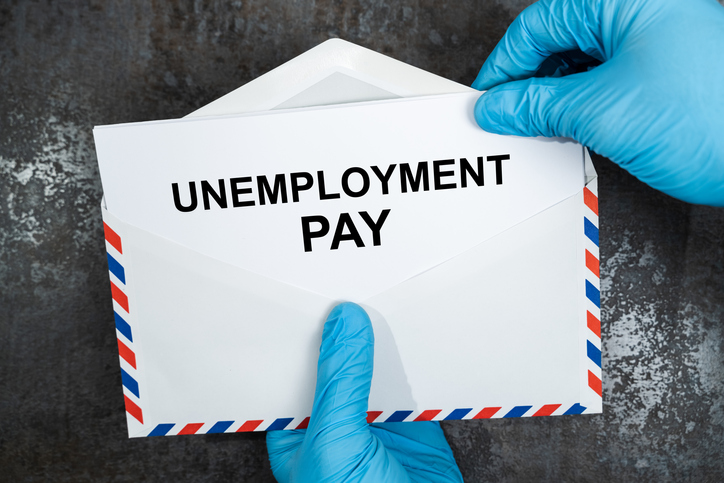 The ongoing debate to determine whether gig workers are independent contractors or employees has taken on added urgency since the pandemic. Gig economy companies do not pay into the state unemployment insurance fund (EDD), but the federal Pandemic Unemployment Assistance program extends relief to those who don’t have state benefits, including some independent contractors.

Ishikawa noted that this “will create a precedent for treating these workers … in a way they haven’t been treated previously. It’s going to be easier for those in the Legislature to advance this type of program in the future, and you are going to run into that problem about contributions.”

Also noting that as workers apply for benefits, there may be other issues, such as providing proof of income or employment, Ishikawa said “There’s going to be some pressure on the EDD as the fund is drawn down that they’re going to need verification of some facts. They’re going to have to confront this issue eventually.”

Derek Ishikawa is an associate in the Santa Monica office of Hirschfeld Kraemer. He can be reached at dishikawa@hkemploymentlaw.com, or (310) 835-1803.