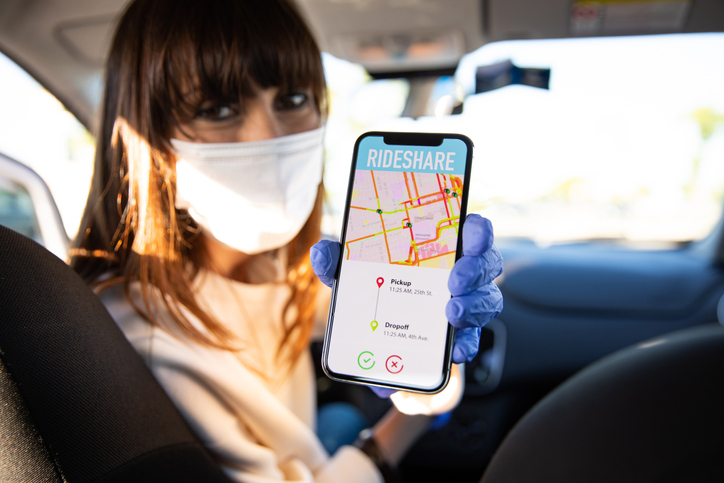 Derek Ishikawa was quoted in the Daily Journal twice in as many days.

The Daily Journal‘s October 29, 2020, article entitled “Proposed independent contractor rule draws 1800 comments” (subscription required) addresses the controversial U.S. Department of Labor proposal issued in mid-September, which aims to simplify the test for determining whether a worker is an independent contractor or an employee entitled to FLSA protection. Referring to companies that have business models similar to Uber and Lyft, Ishikawa noted that “Outside of California and states that are not regulating the independent contractor marketplace the way California has, I think that this will provide some certainty.”

On October 28, 2020, the Daily Journal quoted Ishikawa in “Employers can urge workers to support political causes, within limits” (subscription required). The article explores the role of politics in the workplace, in light of a proposed class action by 200,000 Uber drivers alleging they were pressured to support California’s Proposition 22 (which is partly funded by Uber), or risk losing their jobs if it doesn’t pass. While private employers’ political activity is protected under the U.S. Supreme Court’s 2010 Citizens United decision, Uber drivers argue that there is potential threat of discrimination or retaliation if they do not comply. In the article, Ishikawa noted that there’s a “difference between providing information and attempting to coerce. I haven’t seen a very clear breakdown of the difference between the two.”

Derek Ishikawa is an associate in the Los Angeles office of Hirschfeld Kraemer. He can be reached at (310) 255-1803, or dishikawa@hkemploymentlaw.com