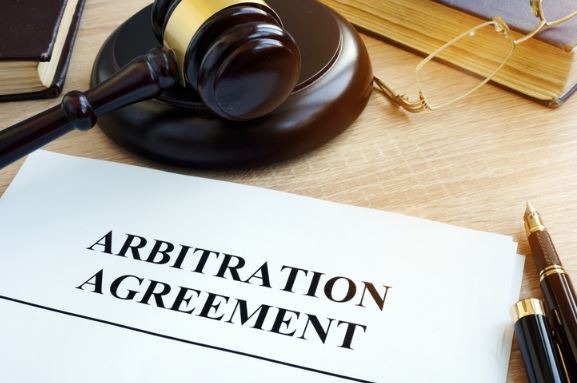 Hirschfeld Kraemer’s Derek Ishikawa was quoted in the September 29, 2020 issue of the Daily Journal in an article entitled “Newsom Vetoes Arbitration Extension For State Supervisors.”

The article discusses California Governor Gavin Newsom’s rejection of S.B. 179 due to massive COVID-related cost pressures facing the state budget. S.B. 179 would have given state supervisory employees the right to resolve disputes through binding arbitration.

Ishikawa told the Daily Journal the bill “was fairly non-controversial” and received positive approval on the Senate and Assembly floors as well as the Senate Committee on Labor, Public Employment and Retirement, adding “The costs in this bill would have been recoverable by the prevailing party … You don’t know how much this is going to cost ahead of time.”

Ishikawa further noted that “Arbitration is generally seen as less expensive than litigation, but the fee switching aspect of this makes this an unknown quantity for the state at a time when the hammer hasn’t really fallen. The state has a tremendous shortfall and it’s probably only going to get worse.”

Derek Ishikawa is an associate in the Los Angeles office of Hirschfeld Kraemer LLP. He can be reached at (310) 255-1803, or dishikawa@hkemploymentlaw.com.