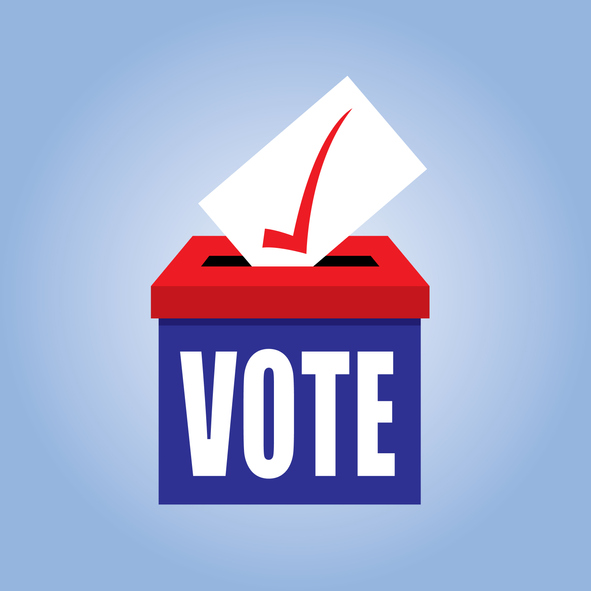 This November’s general election may see a proposed ballot measure exempting app-based rideshare and delivery drivers from California’s A.B. 5 — if the necessary threshhold for signatures can be met by June 25.

A.B. 5, a sweeping new law which went into effect on January 1, codifies the “ABC” test for determining whether workers are employees or independent contractors. Proponents of the proposed anti-A.B. 5 ballot measure say it would allow so-called gig economy workers to remain as independent contractors, rather than employees, as mandated by the new law.

This week, Uber, Lyft, and DoorDash were cleared by the California Secretary of State’s office to begin petitioning for the 623,212 signatures needed to get the exemption measure on the November ballot.

In a January 7, 2020 article in the Daily Journal entitled “Anti-AB 5 ballot measure OK’d for signature campaign,” Hirschfeld Kraemer’s Dan Handman weighed in on the issue.

Noting that the ballot initiative will garner a lot of attention, both from news outlets and massive advertising campaigns, Handman said, “Given the widespread use and affordability of the services, coupled with the added significance of the U.S. 2020 presidential election, the gig companies may have set themselves up for a massive public turnout, if they can secure the signatures.”

“Uber and Lyft are going to make this out as a life-or-death situation,” Handman said. “‘You better vote for this initiative, because if you don’t, we’re going to close up shop in California.’ And if that’s how they position this ballot to the public, it makes it very simple.”