John Baum Quoted in SF Chronicle on Impact of A.B. 5 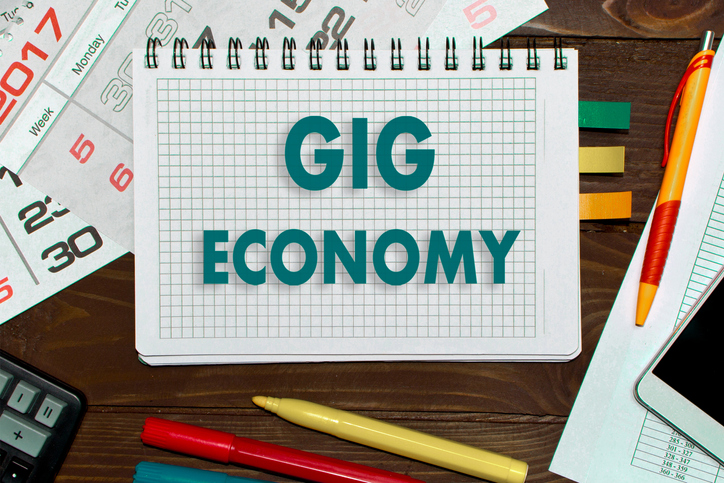 Hirschfeld Kraemer’s John Baum was quoted in the January 13, 2020 edition of the San Francisco Chronicle in an article entitled “How AB5 affects gig rivals: One gets more business, one exits California.”

The article profiles two gig companies, BlueCrew and Wonolo, whose business models involve connecting workers to blue-collar jobs. As stated in the article, BlueCrew hires 100% of its workers as employees, while Wonolo has primarily hired its workers as independent contractors. As a result of of A.B. 5, which went into effect on January 1,  Wonolo’s CEO plans to scale back California operations, while BlueCrew’s CEO indicates customer interest is up dramatically because “they’re no longer comfortable” using gig labor.

Various workplace attorneys were asked for reaction about the possible impact of A.B. on California’s economy. John Baum commented, “California is a pretty big economy. I can’t imagine there will be a significant percentage of businesses that choose not to do business in California.”

John Baum is a partner in Hirschfeld Kraemer LLP’s San Francisco office. He can be reached at jbaum@hkemploymentaw.com, or (415) 835-9006.